Pan-Lubing Cast Bullets Sooner or later, every bullet caster needs to decide how they plan to lubricate their bullets before loading.  Lubrisizing with a high-end unit from Star, RCBS or Lyman is fast, but expensive.  Powder coating works well, but takes a lot of time and energy.  Tumble-lubing with a product like Lee's Liquid Alox is simple, but makes a big mess.  Sometimes the old ways still have a place in the modern caster's arsenal, and for many of us, that makes pan-lubing a great option. 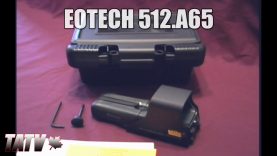 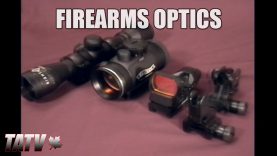 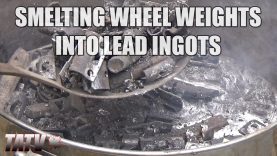 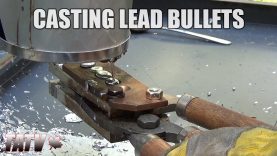 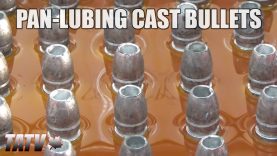 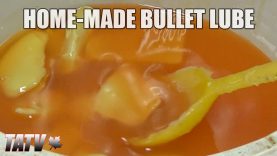 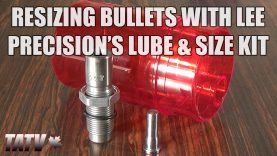 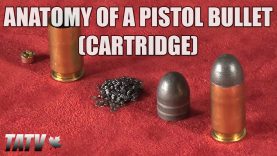 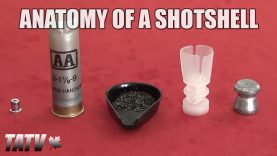 Sooner or later, every bullet caster needs to decide how they plan to lubricate their bullets before loading.  Lubrisizing with a high-end unit from Star, RCBS or Lyman is fast, but expensive.  Powder coating works well, but takes a lot of time and energy.  Tumble-lubing with a product like Lee’s Liquid Alox is simple, but makes a big mess.  Sometimes the old ways still have a place in the modern caster’s arsenal, and for many of us, that makes pan-lubing a great option.

So why lubricate cast bullets in the first place?  Today’s modern pistol and rifle bullets travel at incredible speeds; often more than several thousand feet per second.  When coupled with the fact that barrel pressures can easily exceed 30,000PSI, the amount of heat generated via friction as a bullet plows down the barrel of a gun can climb so high that lead actually begins to melt, leaving residue in the rifling, and dramatically reducing accuracy.

By applying even a small amount of lubricant to cast bullets, shooters can not only avoid the misery of having to clean a heavily-leaded barrel, but ensure the consistency in cartridge performance that helps us to obtain tight groups on paper.

In order to begin pan-lubing your cast bullets, you’ll a need few things:

While some folks opt to use a conventional cooking pot on the stove, I prefer to use a cheap crock pot.  These can easily be found at your local Walmart, Canadian Tire or other big-box store for around $20.  It’s important to note that everything used for pan-lubing is eventually going to be exposed to lead, so whatever you decide to go with, make sure it’s never used for cooking/serving again.

In older times pan-lubing was usually done with a metal baking pan or frying pan (hence the name).  Although both these receptacles work, they can make extraction a bit of a hassle.  Thanks to advances in modern cooking technology, we now have access to silicon cookware.  Silicon baking pans are perfect for pan-lubing as they’re light, flexible and easy to use.  This makes them ideal for our purposes as we’ll discuss a bit later.  The good news is they’re also cheap and easy to find; the one shown in this video came in a set of two for about $14.

Many pan-lubers still employ a ladle to add lubricant to the pan, but for my money nothing beats a turkey baster.  As with the other tools being used, this one is reserved strictly for cast bullet work and never goes near my kitchen.

You’ll also need something to extract your bullets from the hardened lube sheet when finished.  A pencil or screwdriver will do the trick nicely.

Naturally you’ll also want to have some cast bullet lube on hand!  Depending on what country you live in, this can be purchased from a number of manufacturers including large producers like Lyman as well as smaller, but equally well-respected outfits like White Label or Dragon Lubes.  Bullet lube can also be mixed up from scratch using a number of different recipes, some of which will be covered in a future article.

With the equipment and materials ready to go, begin by melting the bullet lube in the crock pot until it’s reached a nice, even consistency.  Depending on the type of lubricant you’ve chosen, this could take anywhere from 10-30 minutes.  Avoid heating with an open flame as some lubricants will actually flash-over (catch on fire) if they reach a high enough temperature.  I enjoy a good bonfire as much as the next guy, but not in my crock pot.

While the mix is busy melting, this is a great time to begin inspecting your bullets.  Even if you routinely check your castings after dropping them, it’s always a good idea to make sure you haven’t missed anything.  Wrinkled or malformed bullets will not fly consistently and should be discarded as scrap lead for recasting at a later date.

With that done, set the silicon baking pan up on a level surface and begin standing bullets right-side-up, about 1/2″-1″ apart.  Avoid the temptation to group them any closer together than 1/2″ as it can cause the hardened lube sheet to break apart during extraction, potentially ruining part of your batch.

With the bullets lined up and the lubricant melted, it’s time to begin pouring.  Using a ladle or turkey baster, begin adding bullet lube from the corners and allowing it to flow outward naturally.  This will help reduce the chance of knocking your bullets over, as well as ensure the lube flows and hardens into a single layer.  Continue adding lube until the top-most lube groove is covered; some folks will even opt to cover the canelure groove (if applicable to your bullet type).

Bullet lube has a tendency to solidify on the top, giving the mistaken impression that it’s hardened, when in fact it’s still very much liquid beneath the surface.  To avoid ruining your batch, allow the lube to cool for a minimum of thirty minutes before handling.

Once the lube block has cooled sufficiently, it’s time to begin extracting.  The ideal time to perform the extraction is when the lube block is solid, but still slightly warm.  This is especially true of harder bullet lubricants which can be very difficult to extract if left too long.  Peel back the sides of the silicon baking sheet and gently lift the block free, standing it on one side.  Using a pencil, screwdriver, or even your finger, begin punching the bullets out into the pan.

Finally, take a few minutes to inspect your bullets one last time.  Ideally each one should have a nice, consistent band of bullet lubricant in the lube grooves.  A little excess lubricant here or there is no problem, as it will be removed during the sizing process later.  However, bullets with large bare sections should be set aside and re-lubricated to ensure complete coverage for maximum accuracy at firing. 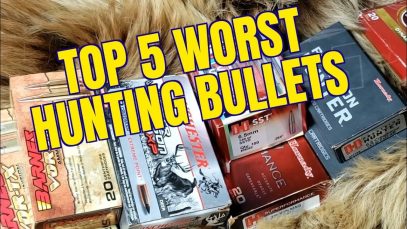 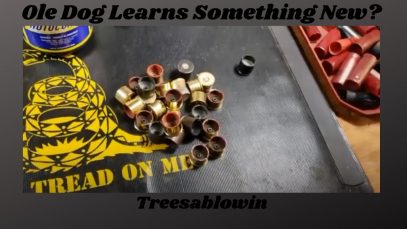 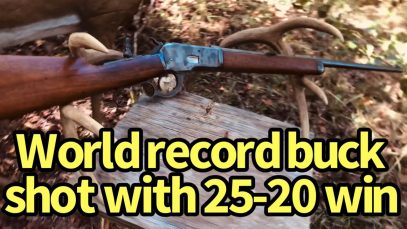 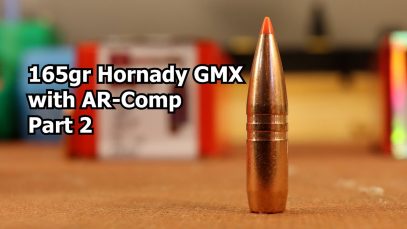