Absolutely DO NOT DO THIS! I am probably due for a Darwin Award and am incautious, stubborn and silly! If you try to duplicate my insanity, it will probably visit great harm on your person, possibly death! For your entertainment only. Enjoy. I will admit, one Barn Swallow was accidentally killed in the making of this post. I was shooting downrange and the Swallows were doing their morning bug collecting on the area between the firing line and the steel rack. When I fired one of my shots I saw a cloud of feathers in my scope. Poor guy flew into the bullet. Now that would have  made a great video capture. They seem fearless and continue feeding with gunfire over the area.

Well, now that that is out of the way, I made a couple of longish videos I was going to lop up to make this as a video. Sadly, my camera recorded the bad audio and no video. Twice! In 2 days. So I took the stills I got and am posting this as photos and text.

So, I got into the 300 BLK in a home built AR carbine and a pistol. Love the cartridge!

I have been looking at the Ruger American for awhile. Seems to be mostly well liked with a few warts. Long story short, I had my gun shop order a 16″ version of this bolt action blaster for me. It came in Wednesday. One video was unboxing but it was a total fail of bad audio and no video. It looks like this: 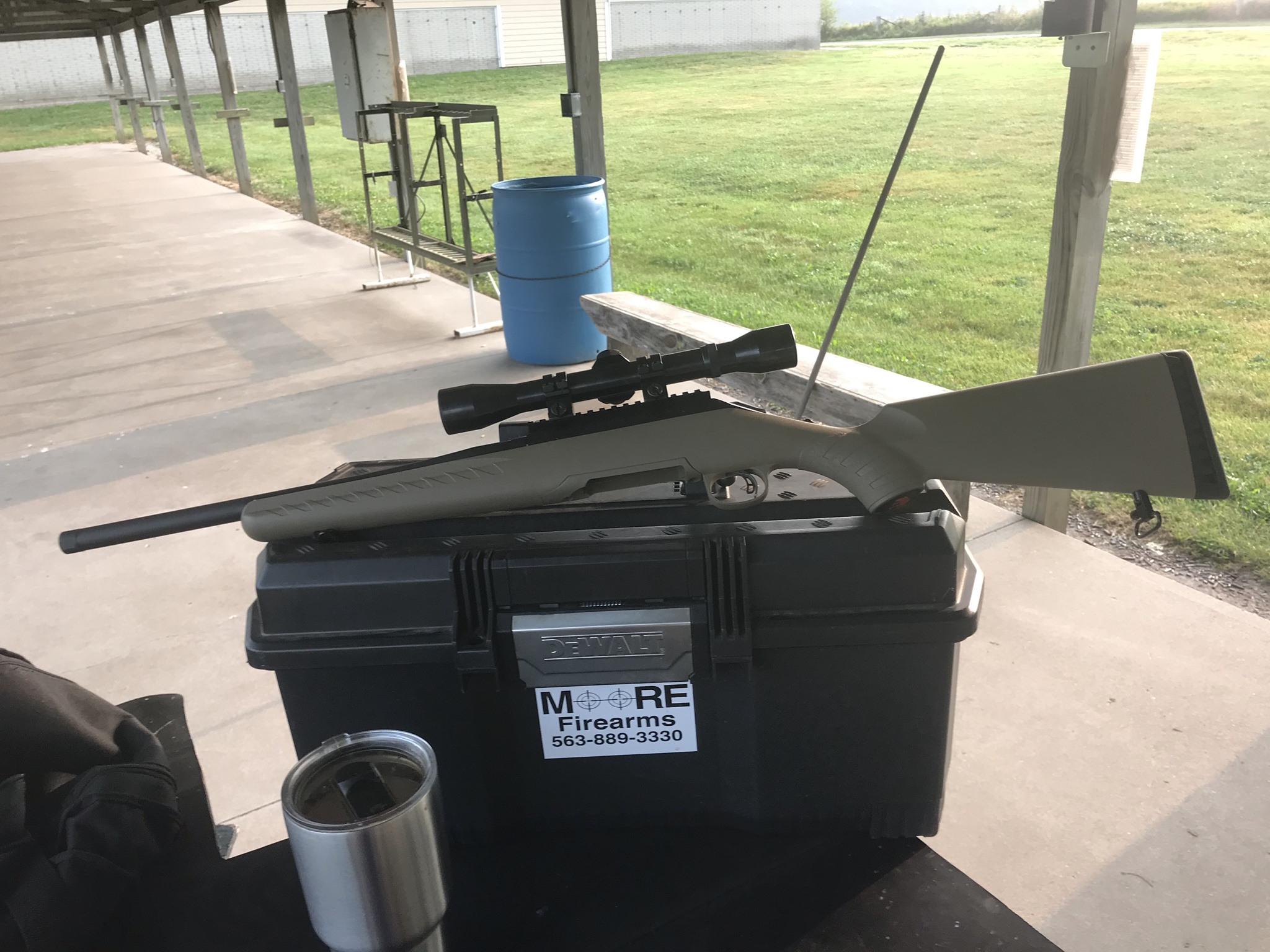 The first thing I discover after mounting that ancient K4 Weaver scope and running a few super sonic factory rounds through it was that the integral rail was not Loctited or probably even torqued down correctly. My bad, I should have checked it as it was a known failing in early models.

Although you can stuff 6 rounds into the “3 round” magazine, mine would absolutely NOT feed anything over 3 properly.  There may be ways to make it work with more but I am not too concerned with it [yet].

My main reason for the 300 bolt gun is the sub sonic light powder loads I could use for cheap plinking. With the bolt action, as long as it is within SAAMI specs for max pressure and can get the bullet out of the barrel, it should be safe to shoot and no need to work an AR action, too. I consider the 300 BLK to be someplace between a rifle and a pistol cartridge. Comfortable in either world and in the bolt action you have lots of leeway for bullets and speed.

I wanted to mess with some loads for the pile of Hornady 150 grain FMJBT bullets I have had in storage since last Century. I couldn’t find the data I wanted for these sub sonic or for bolt actions rather than AR type rifles. So, I started thinking out there in left field and here is where I landed.

I was sorting a big pile of range pickup brass when I happened to pick up a .45 ACP case and a 300 BLK case at the same time and noted they seemed to have a similar capacity and at the same instant my lizard brain said “and .45 ACP comes in 150 grain loadings!”. [insert lightbulb turning on icon].

I dug around and found the SAAMI pressure specs on .45 ACP were for 23,000 PSI for +P and the 300 BLK was rated at 55,000 PSI. Ok, right, wrong or indifferent, I decided to test a few rounds loaded with CFE Pistol similar to what a .45 ACP would use for this powder. I started at 5.2 grains of CFE Pistol and 20 rounds of it with 150 Gr FMJBT bullets worked great and were reasonably accurate standing shooting offhand on the pistol range, say 30 yards.  They chronographed at an average of around 1,000 FPS. I used further Wild Arse Guesses to extract that I was getting 190 to 200 FPS per grain of CFE Pistol Powder. 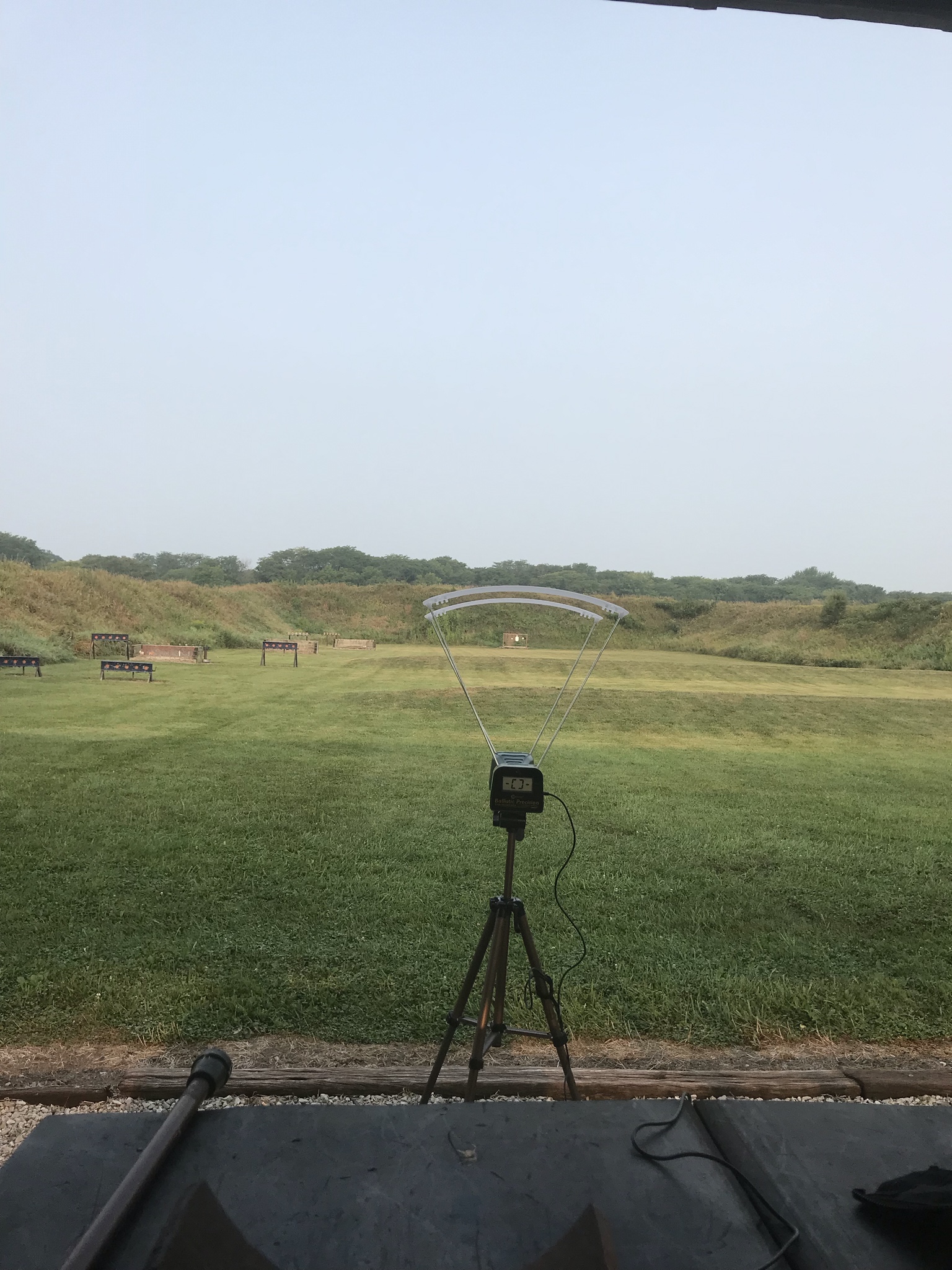 No pressure signs, reasonably accurate, quiet, soft shooting and over 1,300 rounds per pound at this rate. Thats 2.2 cents per shot at the price I paid. Truth be told, I got down to 3.0 grains of CFE behind the 150 Grain FMJBT giving only 539.3 FPS average in a 3 shot group and something like 4 feet of drop at 100 yards! Like tossing mortars downrange kinda. I had brought my Lee 4 hole Turret Press with seating and crimping dies, as well as some sized and primed cases and bullets, of course to the range so I could make up loads “on the fly” like I did before I moved to town. This is the press clamped to the next bench on the firing line: 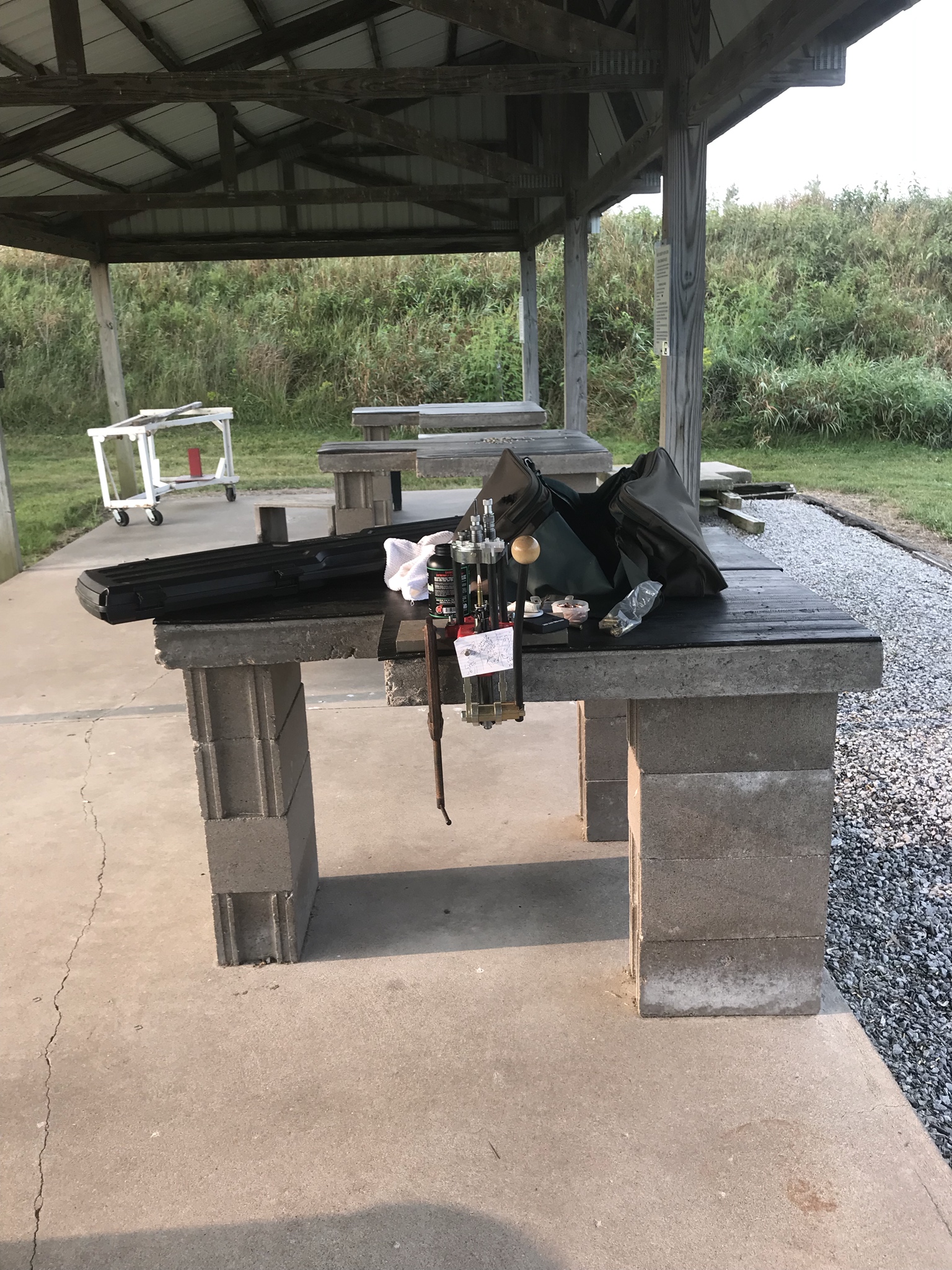 My preliminary data for this development is:

Approximately 190 to 200 Feet per Second per grain of CFE Pistol under a 150 Gr. FMJBT Hornady bullet. All ballpark values, of course.

I worked it all the way down to 2.5 grains where the bullet stopped 2″ from the muzzle in the barrel. Well, I jumped from 3.0 grains to 2.5 grains

2.5 grains grains gave me a bullet stuck in the barrel 2″ from muzzle.

Lots of good data I will be working on getting a nice, quiet, low-cost 300 BLK plinking ammo. Need to decide how slow is too slow. If the 3.0 grain load was effective [it’s not] that would be like a penny a round for powder. The 4.8 grain load is transonic and would cost 2.1 cents a round for powder.

Looking forward to working up some loads for the 230 grain missiles my Lee mold makes. It’s really fun slapping steel with a lead quarter pounder!

But a true joy would be a round I can shoot squirrels with in my yard that knocks them out of the tree, bounces off and falls with the squirrel so I can reuse it. Deterrent not lethality.

Cheapskate alert! Casting your own bullets and “Frog Belch” loads can be some seriously inexpensive steel ringing loads for this bolt gun. Maybe?

Hope you folks enjoyed it. More as I get it. Had to upgrade my old, half hour of battery life iPhone so I can start using the new one with actual storage for video. That knock-off GoPro I got is not reliable. Just waiting for the adapter to use this phone on my tripod.

Next stop – shooting the Ruger American when I get to it. 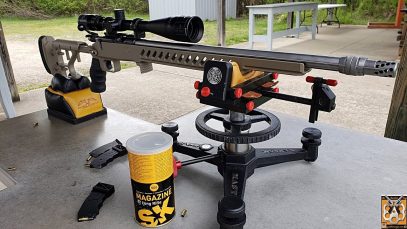 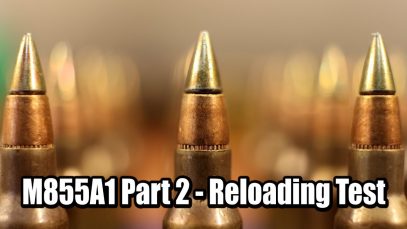 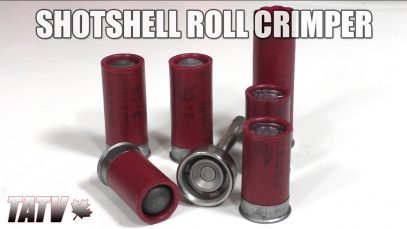 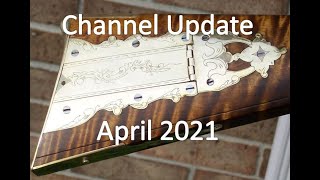