Saturday Was A Good Day

By The Range Squirrel
99 Views
8 Likes

Saturday morning started off early for me. The last three years I have taken part in “Grace And Clays”, an annual fundraiser sporting clays shoot to benefit Grace Baptist Bible College near me in Winston-Salem, NC. So I was on the road early to Hunting Creek Preserves for a hundred rounds of sporting clays, followed by a round of pork barbecue, individual and team awards as well as door prizes. 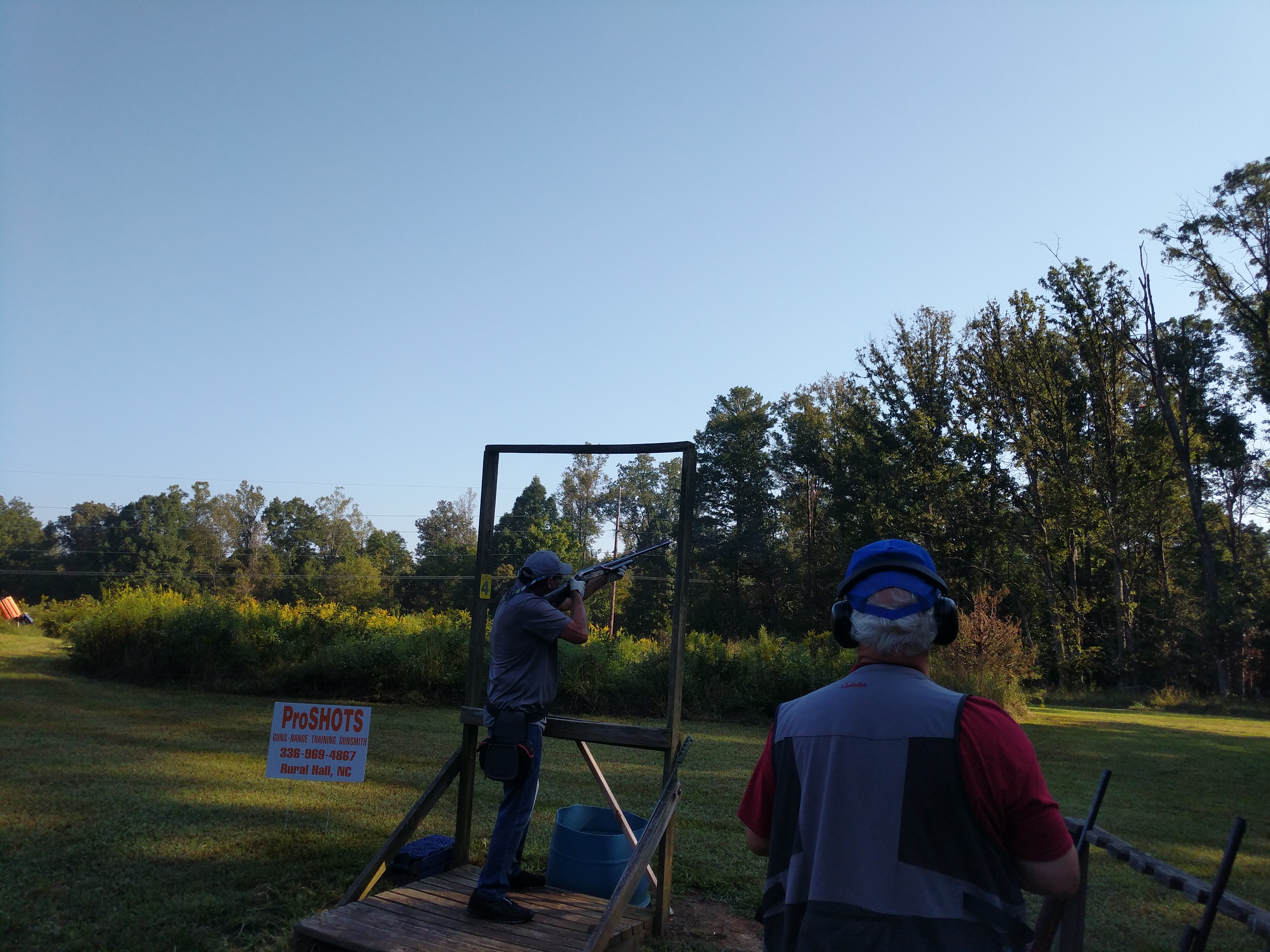 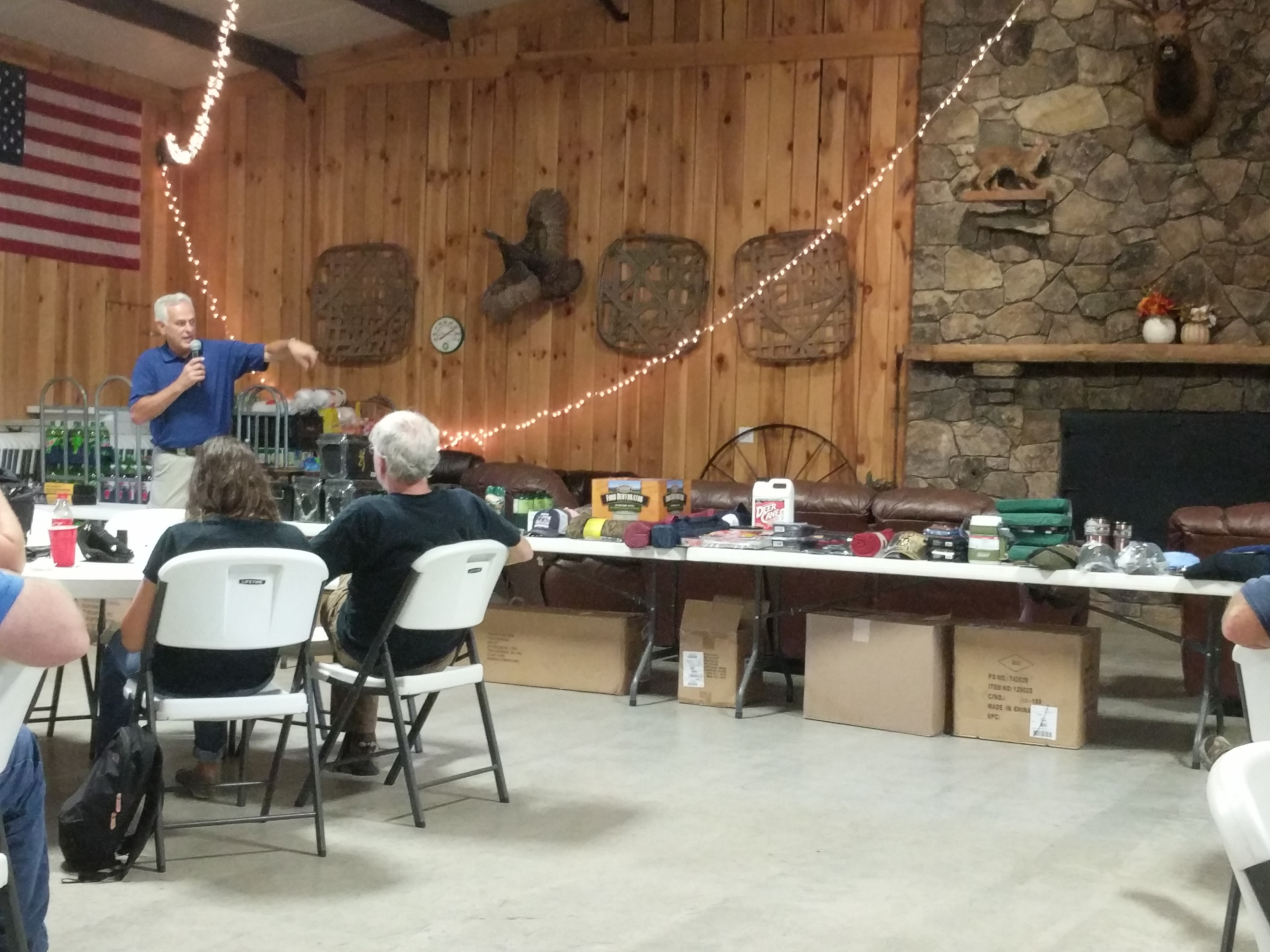 I thoroughly enjoyed it, but coming down to the last few stations I was hot and tired, and ready for the barbecue. We were shooting report pairs, which is good as I was running a Mossberg 500 pump. The action slide pin on the Mossberg broke on station 12, so one of the guys on my team graciously let me shoot his Mossberg 500 for the last two stations. It was identical except he had an Improved Cylinder choke, I was shooting a Skeet choke. The field of shooters ranged from once or twice a year folks like myself, to guys and gals that shoot clays several times a month. Pumps, over-unders, side-by-sides, semis; every style and quality of shotgun was there. The high scorer shot a 91 of 100, 2nd at 89 and 3 tied for 3rd at 88.

Myself? If I was shooting doves for my supper I wouldn’t have starved and could feed someone else, but I could not have feed a family of four for a week.

I left Hunting Creek Preserves and wound my way across a couple counties to the range where I am a member to get some trigger time on a rifle I built this spring. I had some feeding issues to sort out, then summer hit and it has been sitting in the safe. I’ve been doing some Internet research and pulled it back out last week to apply some home gunsmithing (tinkering) to it. The results are encouraging, I have a bit of magazine tuning and I think it’ll be ready to roll soon, just in time for cooler weather on the range. 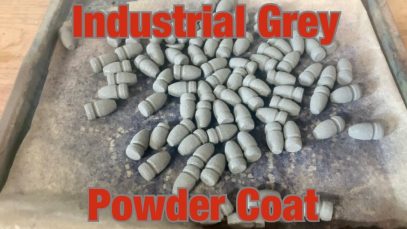 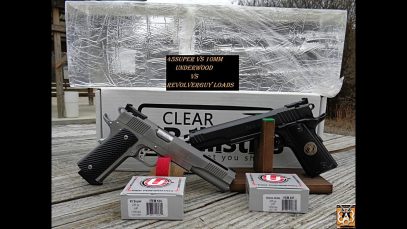