My Second (Non-Standard) AR-15 Build – Part 2 In my last post I had done some modifications to the feed ramps of the Faxon barrel of the 7.62×39 AR-15. I had ground down most of the 6 o’clock lug and widened the feed ramps. On the interwebs I have seen others that have completely removed the 6 o’clock, and benefited with no problems. […] 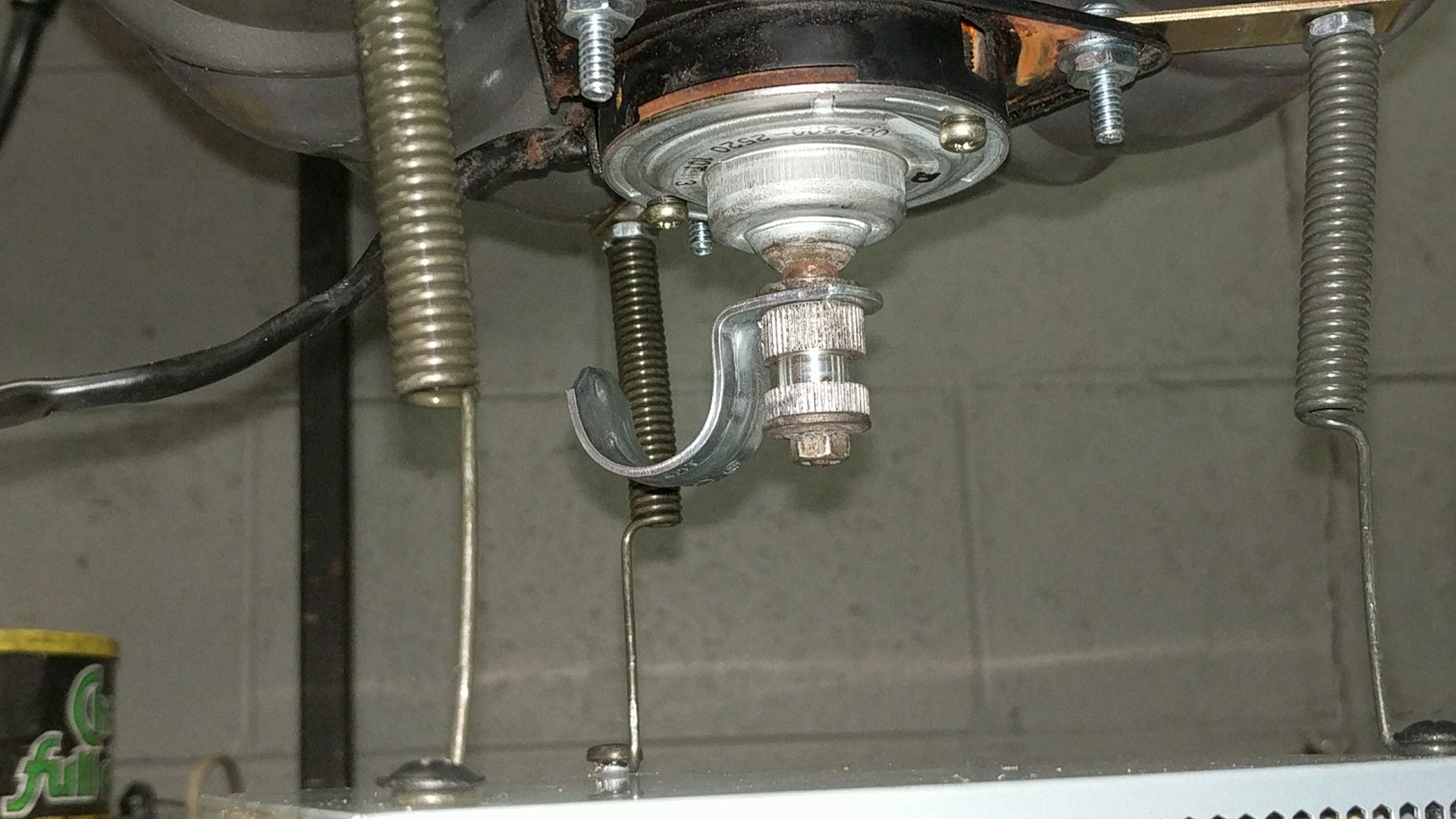 Making It Shiny On A Budget 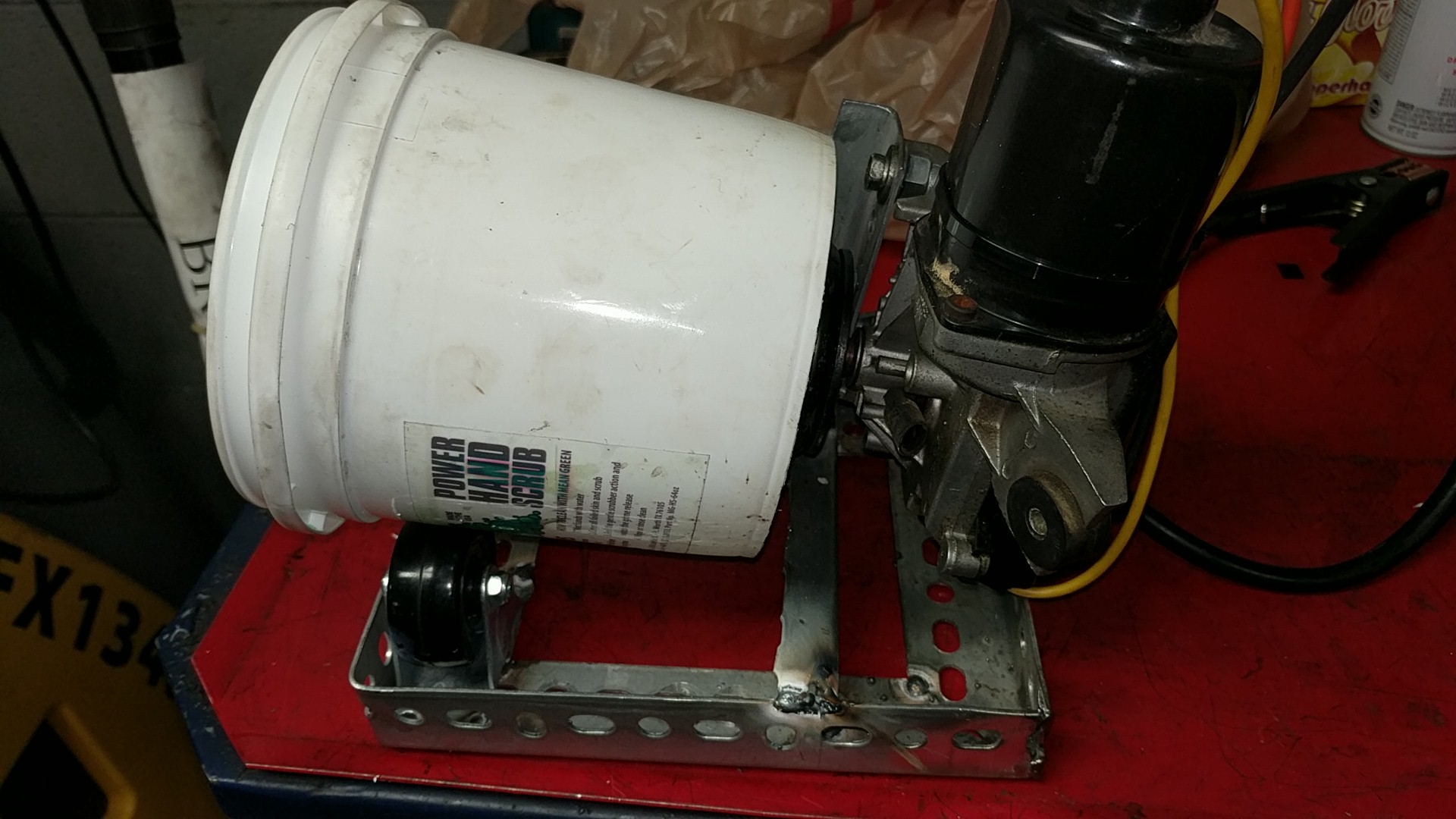 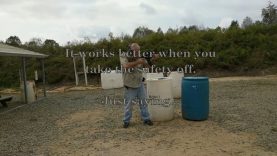 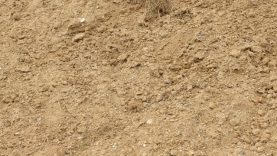 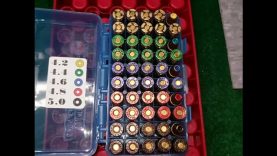 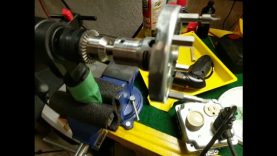 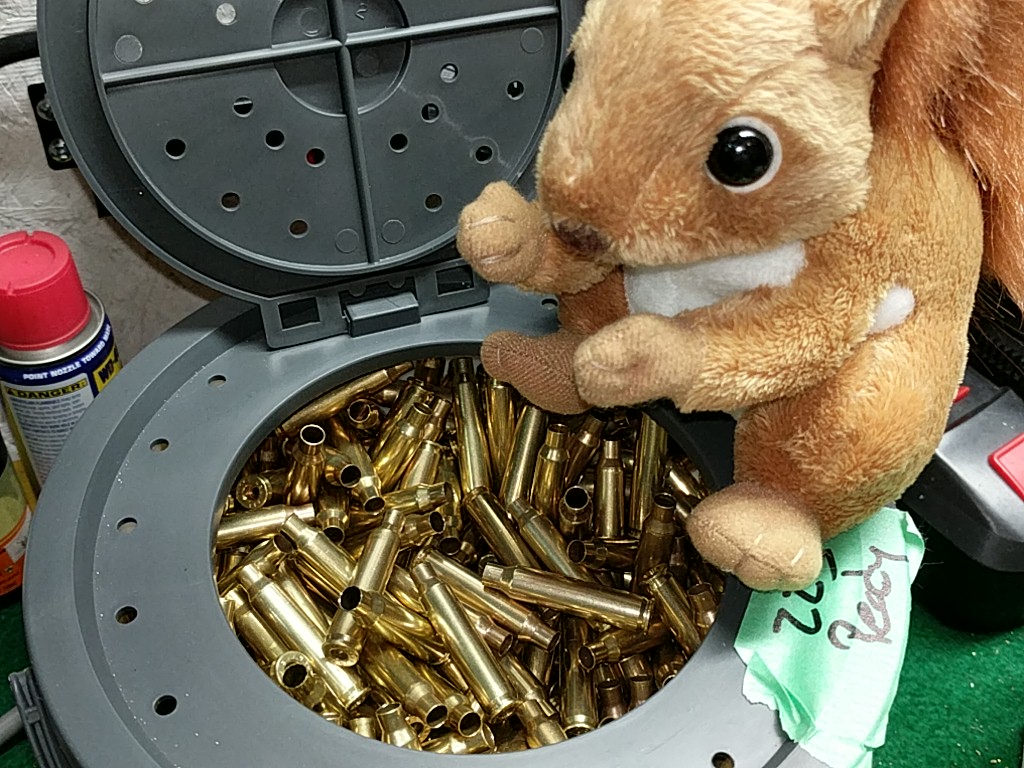 In my last post I had done some modifications to the feed ramps of the Faxon barrel of the 7.62×39 AR-15. I had ground down most of the 6 o’clock lug and widened the feed ramps. On the interwebs I have seen others that have completely removed the 6 o’clock, and benefited with no problems. The first modification ‘helped’ the feeding of rounds from the magazine, but even after tweaking the feed lips to raise the tip of the bullet up I still had failures to feed.

The rounds were still hanging up on the lug and right at the chamber edge. I went back with the die grinder and Dremel and ended up with this.

The center lug is gone and just a bump in the center to guide the round up and into the chamber, I also took a tiny bit off the opening of the chamber as it appeared the tip of the bullets were in contact there when stoppages occurred. I had not yet been back to the range, and had more than a few concerns with my homesmithing. Had I gone too far?

In the comments ewetho told me about his Bear Creek Arsenal complete upper, we corresponded by email and he sent me some pictures of the ramps on the Bear Creek. Ironically, the Bear Creek Arsenal ramps looked strikingly similar to what I had come up with. In fact they had pretty much removed the 8 o’clock and 4 o’clock lugs. I still have 7 of 8 of the original lugs, so all this gave me cause to feel a bit better. 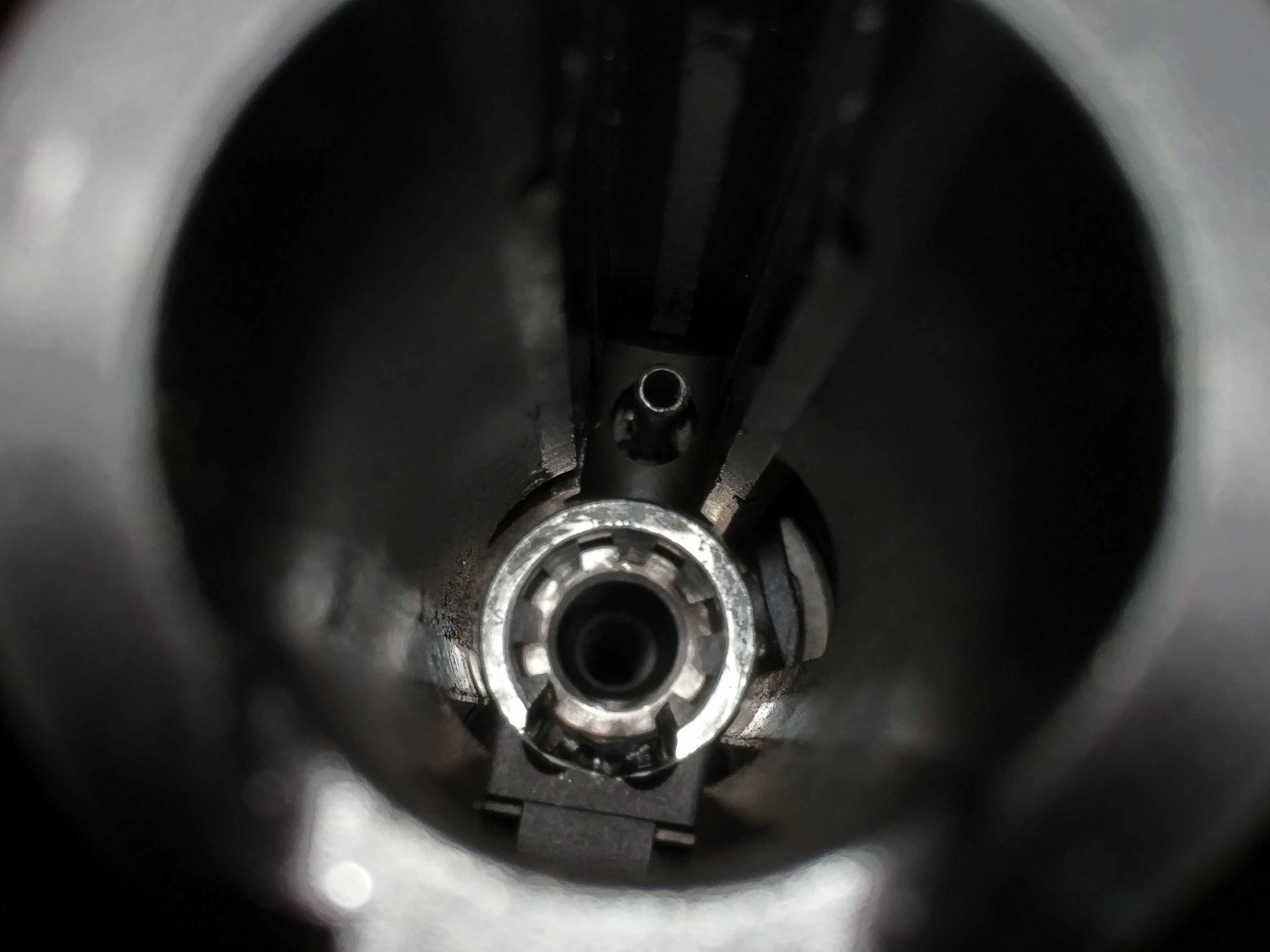 For reference, here are the untouched Faxon lugs. Just a little bevel on the 6 o’clock lug.

So enough jabber, Goldilocks and I went to the range today and after a bit of shooting with good success, I loaded up 25 rounds in a mag that only had the front lip lowered and did a mag dump just to see what would happen.