An introduction to Reloading Buckshot 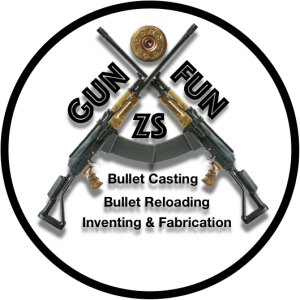 Reloading buckshot is not a very popular practice for a few reasons.

So why reload buckshot? Because most of the factors above can be mitigated or reversed.

So expect from me a series of videos and articles which address practical ways to make good ammo, as well as discuss methods I think are not “best practices.” Also, expect a few that are perhaps more controversial. I have some strong unpopular opinions about the most popular shotguns and shotshells, and why I think we can do and have done better. I believe we are stuck in a cycle of group-think and marketing that has held the performance of shotguns decades behind what they can be.

For example: You can have a moderate recoiling,  which puts 21 pellets all into a 6″ circle at 40′, each of which can be expected to punch about 16″ into ballistic gel. This load costs about 33 cents each and is quick to make. It’s cheap enough to practice with, and good enough for coyotes or burglars. It could also be shot from a reliable, well balanced low recoiling gun, which is easy to quickly reload another dozen rounds in a second or three. Why settle for less?

As articles in this series are created, I will edit this portion to be a table of contents with links here: 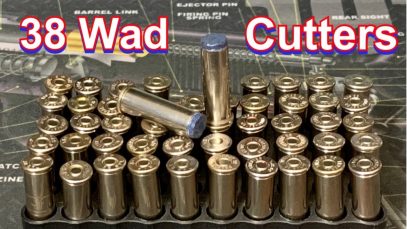 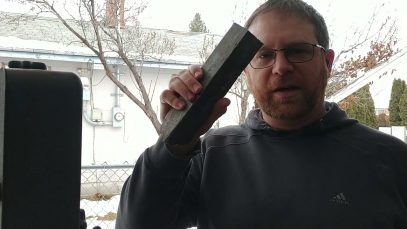 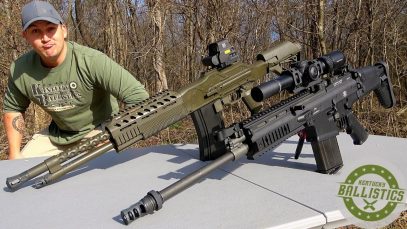