Lee Precision 6-Cavity Bullet Mould With the plethora of different mould manufacturers and styles available to the modern bullet caster, selecting the one that's right for you can be a little overwhelming.  When you're looking for pure production at an affordable price, you're going to find it hard to beat Lee Precision's 6-cavity commercial design. 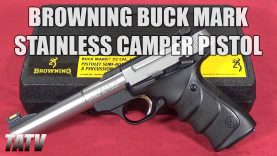 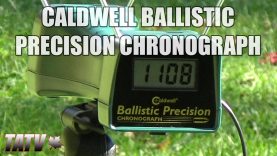 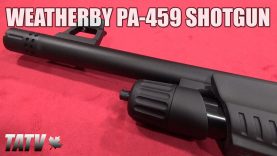 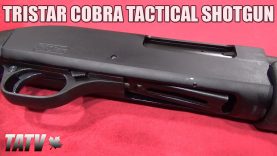 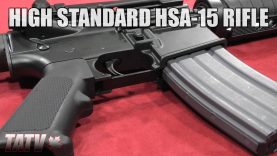 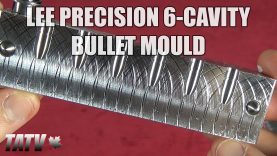 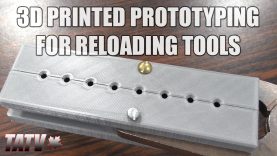 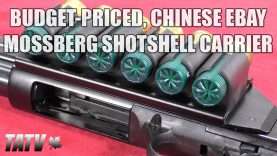 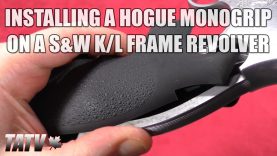 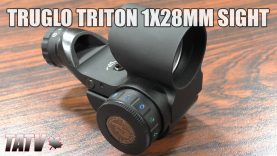 With the plethora of different mould manufacturers and styles available to the modern bullet caster, selecting the one that’s right for you can be a little overwhelming.  When you’re looking for pure production at an affordable price, you’re going to find it hard to beat Lee Precision’s 6-cavity commercial design.

Available from retailers as well as direct from the manufacturer, these moulds come in virtually every caliber and weight of bullet imaginable, with several styles each for popular cartridges.  If you can’t find what you’re looking for, Lee also sells custom and blank six cavity blocks for the do-it-yourselfer.

As you’ll see in the video above, each mould arrives in a nice, reusable cardboard box marked with the mould number for quick identification.  Lee also takes the time to label each one with some basic maintenance information to ensure you get off to a good start.  The instructions, though basic, include everything you need to get started prepping and using your new mould.

While the six-cavity moulds don’t include handles, the good news is Lee produces and sells them at a very reasonable price.  The example mould shown in the video above, including the handles displayed alongside it was still almost $20 less than one of Lyman or RCBS’ 2-cavity mould blocks alone.

The build quality on these has always been solid, with nice aluminum blocks, steel alignment pins and a steel sprue plate.  In recent years though, Lee’s really upped their game adding vent grooves, clearer engraved labeling, and an all around better finish on the machining.

In order to ensure your new mould works well and to avoid premature wear, it’s essential you prep it properly before using it.

Beginning with the handles, slide the handle mounts into the channels on the mould blocks, and line them up with the pre-drilled holes.  Using a Phillips screwdriver, thread and tighten the included machine screws until snug.

Lee also recommends cleaning and lubricating their moulds before the first use, so after oiling the hinge pin, we’ll take some automotive carb cleaner and a q-tip, cleaning each cavity to ensure it’s free of any remaining metal shavings or grease from the factory.  Optionally you can also ‘smoke’ the mould cavities; this serves to ease the freeing of bullets from the mould during the casting process by adding a barrier of carbon between the lead alloy and the aluminum block.  To do this, simply take a candle and hold the flame under each cavity for 10 or 15 seconds.  Though not essential, it does make things easier, particularly with new moulds.

Because this is an aluminum mould, it’s exceptionally light, and easy to use; in fact the handles actually weigh substantially more than the blocks if you can believe it.  Unlike steel, the material also heats up fast, so you’ll find you get fully formed bullets almost immediately.

The casting process with these doesn’t really differ from most other moulds, the user simply fills each cavity, waits a few seconds for the castings to solidify, cuts the sprues using the attached handle, and drops them normally.  Quick, simple, and efficient.

Ease of use and price-point aside, the biggest reason to own one of Lee’s 6-cavity moulds is of course, production.  Most major manufacturers restrict their blocks to one or two-cavity designs, while even high-end custom models typically cap out at four.  While double and quad-cavity moulds certainly work well, expanding to six enables me to produce over a thousand rounds in an hour’s time.  That being the case, I’m able to feed my shooting habit with just a few marathon casting sessions per year.  The value of that in terms of time saved cannot be overstated when considering the amount of effort that goes into turning wheel weights into loaded ammunition. 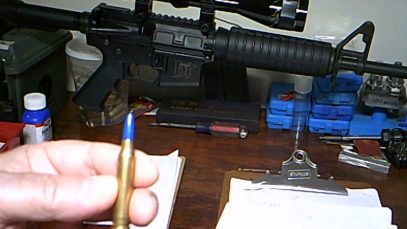 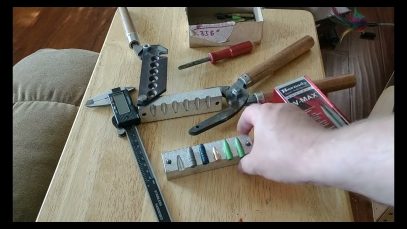 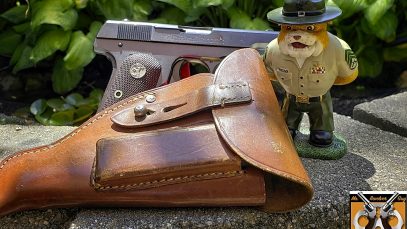 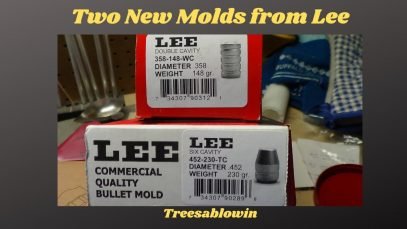