Last week I reported on the little bit of information I had learned at SHOT Show concerning Winchester’s new offering, the 350 Legend.  You can find that article here:  350 Legend and Reloading (SHOT Show)

Since that time SAAMI has posted their drawings online.  I also have some of the brochures I brought home from the Winchester booth, so let’s talk numbers.

There has been speculation that we might be able to load this new round in .223 Remington based brass, especially Starline’s offering of 223 Basic.  Now that we can see the numbers listed on the SAAMI drawing I question whether or not that will be a viable option.  You can find the actual SAAMI spec sheet here:  https://saami.org/wp-content/uploads/2019/01/350-Legend-Public-Introduction.pdf

When we compare the drawing for this with the drawing for .223 Remington we can see that everything from the base of the case to the arrow at letter A is identical.  The measurements at letter B are different however.  At this point the 223 case measures .3759″ while the 350 case measures slightly larger at .3900″.  That may not seem like much of a difference, but it’s significant enough that using 223 brass in the 350 chamber could possibly result in a blown case head.  The 350 Legend is rated at a maximum average pressure of 55,000 psi.

The following information comes straight from the marketing brochure that Winchester provided.

It has “approximately 20% less recoil than 243 Win with 20% more penetration.”  And, it has “less recoil than 450 Bushmaster.”  They have a couple charts that show recoil numbers with 7 lb rifles, and then a chart showing 20% gel penetration numbers at 200 yds.

Legend?  It will be interesting to see the reports once this makes it to the market and to the field. 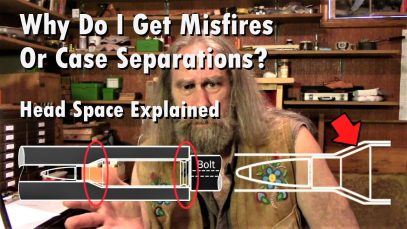 The Way to Native Chronicles
49 Views 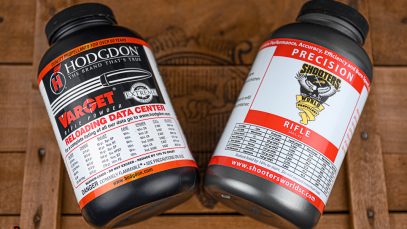 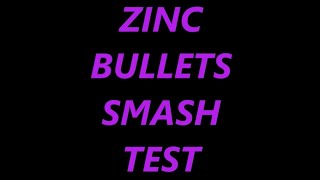 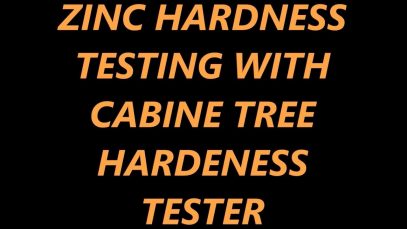