Reviewing and Shooting the EAA (Girsan) MC312 A couple times a year I shoot sporting clays. I have been using a Mossberg 500 12 ga to date, but have been admiring the over and unders and Benellis that many of the shooters gravitate towards. I’ve never been one to follow trends, but often there is a reason those accomplished in a field […] 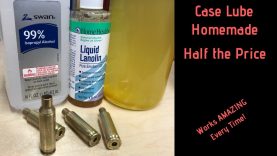 The BEST Case Lube, for cheap! 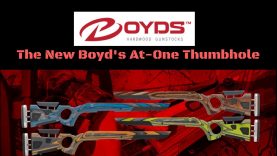 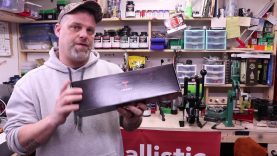 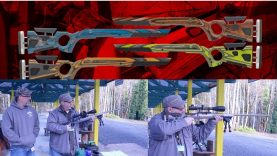 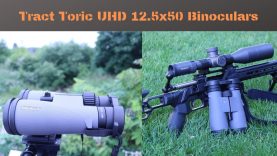 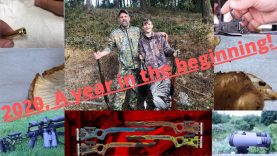 2020 Update and Channel Future plus a giveaway! Let’s Rock This! 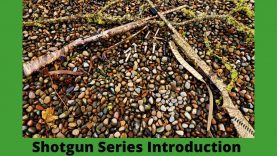 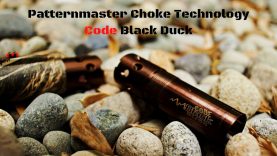 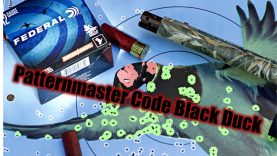 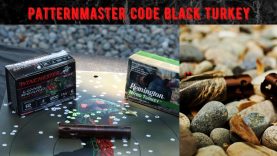 A couple times a year I shoot sporting clays. I have been using a Mossberg 500 12 ga to date, but have been admiring the over and unders and Benellis that many of the shooters gravitate towards. I’ve never been one to follow trends, but often there is a reason those accomplished in a field favor a particular type of equipment. It is because it works and works well. With O/U and semi-auto shotguns the advantage is being able to stay focused on the front sight and leading the bird instead of being busy pumping another round in the chamber. But I realize that I cannot justify spending $1,200 to $1,800 for a shotgun to bust clays once or twice a year; I have some expendable money, but not that kind. I also have an annual charity shoot on Sept 21 and was not relishing the thought of cluck-clucking the Mossberg around the course again, and it needs a friend in the safe to keep it company.

So I’ve been looking at some of the budget offerings on the market. I looked at the house branded Yildiz O/U at the local Academy and then the TriStar O/U Hunter EX and Hunter EX LT (Light Weight). Both TriStars are well reviewed. My local dealer priced me the EX out the door at $582 with tax and the EX LT out the door at $647 with tax. Adding a fly in the ointment is that WalMart has a Tristar Hunter, no model designation, for $377 plus tax; but all the reviews say ‘A good gun for the price’, no one says it is a great gun, no one says it’s a reliable gun, no accolades at all and the Warranty is 1 yr vs the EX and EX LT having a 5 year warranty.

While I was mulling it over, I saw Mark Keefe on American Rifleman TV talking up the EAA MC312 made in Turkey by Girsan.  The MC312 is essentially a Benelli M2 Field Shotgun knock-off that will also accept 3-1/2″ magnum shells. Bennelli’s patent on the Inertia Drive has expired and the Turks are beginning to make products based off of it. I would like to have a genuine article Benelli, but cash doesn’t flow that freely around here; make of it what you will of that. In looking around the interwebs the MC312 is very well reviewed to boot. I got in touch with my local dealer who gave me an out the door price of $366. I mulled it over for two weeks before telling him to get it for me.

I picked it up Saturday morning, went by Academy to grab a box each of 3″ and 3-1/2″ 00 buck shells. I went to the range Saturday afternoon for the first shots and beating myself up with magnum loads testing the claim that the MC312 could digest 3-1/2″ and 3″ loads as well as 2-3/4″. The MC312 took the abuse in stride, myself not so much. There were a couple “Houston we have a problem” moments early on. But they worked out after about 12-15 rounds. The manual recommends a break-in period of 40 rounds of 2-3/4″ field loads.

At this point I feel like this shotgun will be a keeper. I will take it down this week for a thorough after action cleaning to inspect for anything that got beat about by the 3-1/2 magnums shells, but I really don’t expect to find damage. 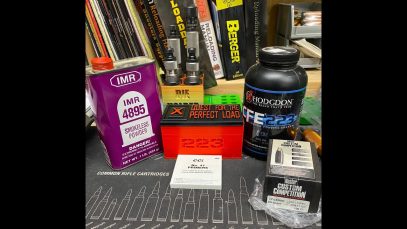 Quest for the perfect load
54 Views 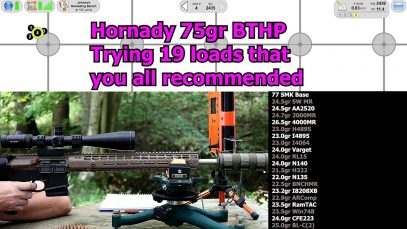 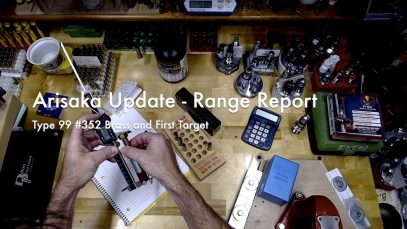