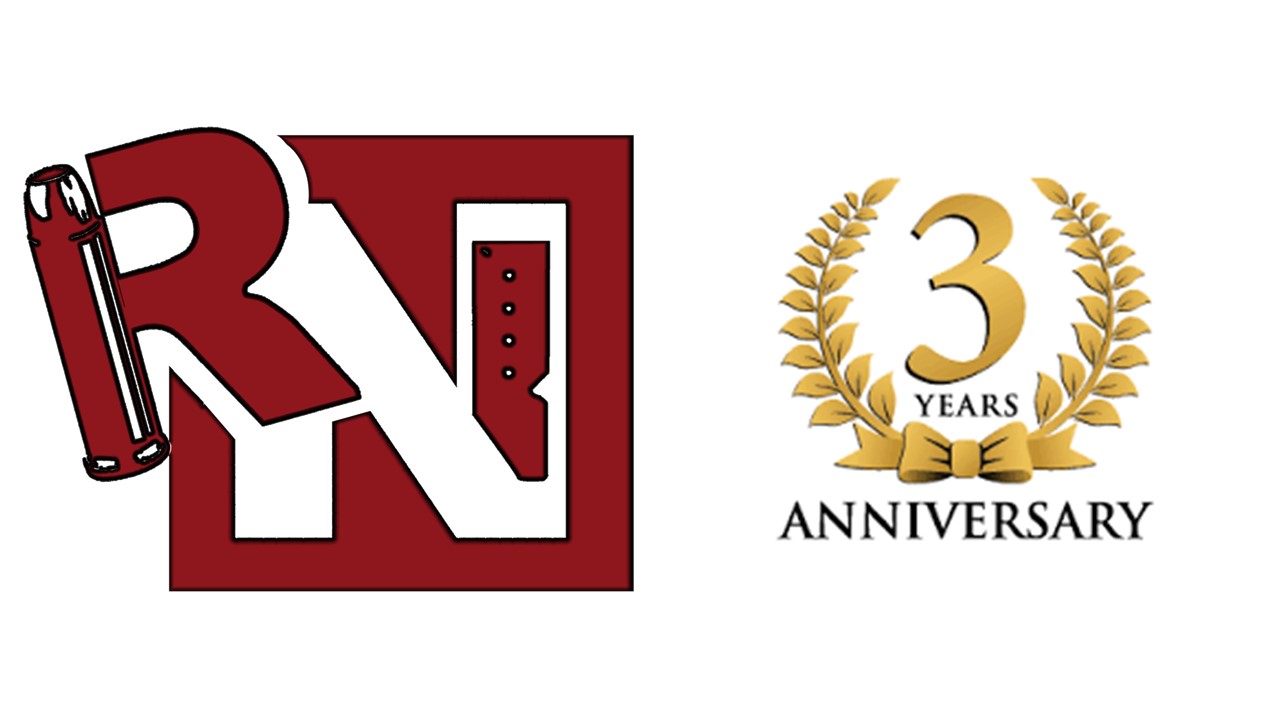 Anniversary of The Reloaders Network

This weekend marked the the 3 year anniversary of The Reloaders Network, as well as the 4 years anniversary of when I set up the Loads of Bacon channel on YouTube.

I started the Loads of Bacon channel in order to better interact with and contribute to our community of online shooters, reloaders, and bullet casters. I had learned and benefited a lot from several people’s YouTube videos and from the comments tied to those videos and I wanted to do more than just watch, so I started my channel to start posting videos of my own. Starting the channel was a lot of work, but it was also a great deal of fun interacting with all kinds of people. I saw the community continue to grow, and I wanted more. I wanted to see the community grow both larger and go deeper, and there’s only so much that can happen via the YouTube platform itself. Many people were conversing in the comments section of various YouTube videos, but those comments sections were always tied to specific videos and did not facilitate ongoing conversation. The YouTube live streams had a live chat, or side chat, and many people really enjoyed interacting there, but at that time those live chats were not recorded and were gone as soon as the live stream ended. So, 3 years ago I started experimenting with a service called Slack.

On February 6, 2018, I posted a video on YouTube inviting the world to gather together with our crowd of shooters, reloaders, and bullet casters on Slack. Only a few days later we gave the Slack gathering a name – The Reloaders Network – and things progressed quickly from there.

We’ve witnessed quite a bit of change over these last few short years. Days after we started using Slack YouTube announced that they were shutting down their dilapidated private message system. That didn’t hinder us because with Slack we had a far more robust message system for both public and private massages for groups and individuals. A few weeks later, in March 2018, YouTube posted their first version of their Policies on Content Featuring Firearms. The entire YouTube firearms community was in chaos and in doubt about the future of YouTube, and many were scrambling looking for alternative platforms to post their content. Slack enabled many of us to share information and collaborate during that time. In April 2018 I stood up the main website for The Reloaders Network, and things have continued to progress for our community since. We’ve seen regional groups formed as a result, and we’ve seen get-togethers happen. We’ve seen relationships established and grow into recurring live streams. We’ve seen new firearms owners, reloaders, and bullet casters gain confidence with their new equipment and skills, and we’ve witnessed many people grow and advance in their knowledge and understanding of their skills and hobbies. We’ve also seen quite a few deep friendships form, and that has resulted in encouragement, help, and comfort during times of personal loss and crisis. We’ve seen YouTube delete hundreds of “firearms content” related videos, but many of those are still viewable here on The Reloaders Network.

Much of this started with the use of Slack 3 years ago, but Slack, like every technology, has its limitations, so last year we transitioned from using Slack to a service called Discord.  Many members of our community are currently active every day on Discord.  Also a couple years ago we stood up a community site called Headspace and there are quite a few people that enjoy using that in addition to Discord, or even instead of using Discord. You can find links to both in the site menu under “Community”.

I really just want to take this time to thank each and every one of you for being a part of this. This has been a crazy and exciting few years, and I know that we’re really just getting started and we have much greater things ahead of us in the many years to come! 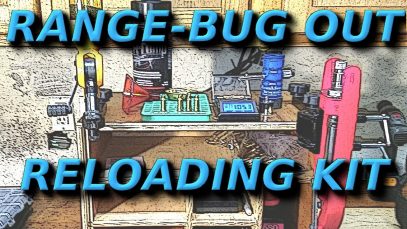 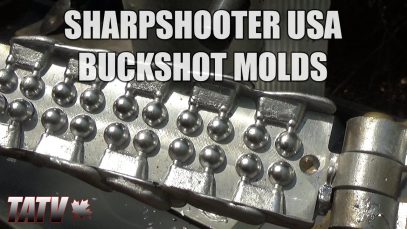 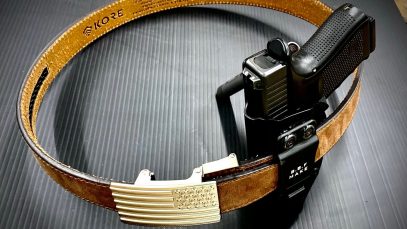 Shooters Tie One On With This