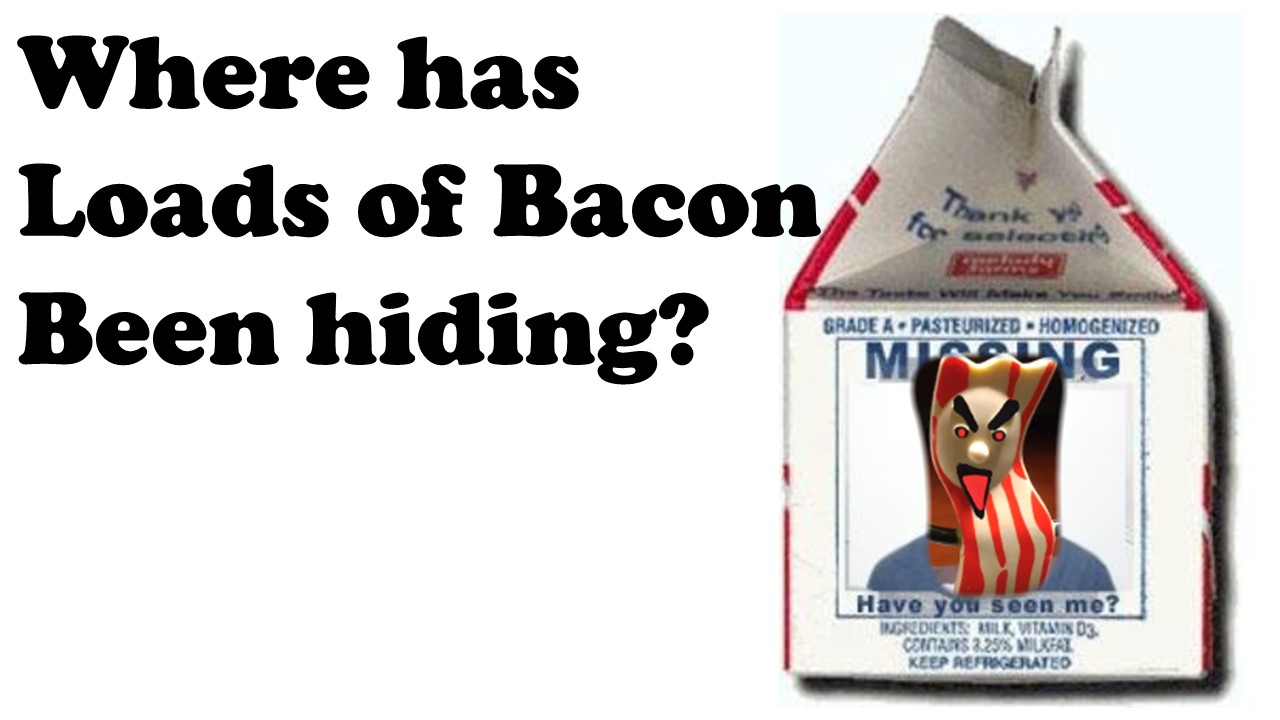 2020 was a very strange and memorable year for most people, myself included. We could talk about COVID related craziness, YouTube shenanigans, cancel culture nonsense, election controversy, socialist agendas, etc., but instead I thought I’d provide a bit more of a personal update.

Back in March I, like many, transitioned primarily from office work to telework. I had mixed thoughts and emotions about this, but one of the things I was excited for was the opportunity to cast a bunch of different bullets and test a bunch of different loads. Not commuting to and from work daily meant more time in the garage. I was going to resume the hollow point testing as well as start working with some cast rifle loads.

That all came to a screeching halt thanks to a crazy neighbor.

Long story short, I had an already meddlesome neighbor that began to suffer from dementia, and this neighbor became convinced that my bullet casting was making him sick and killing him. That had been going on for a while. He would often anonymously call the county sheriff or the fire department when I was casting, and they always showed up, but they refused to do anything on account of I was doing nothing wrong. He became more and more frustrated. It finally escalated to the point that I received a cease-and-desist-or-we’ll-sue-you letter from a lawyer that was more than happy to take my neighbor’s money. I considered fighting it but we were supposed to move in July, so I decided to play nice, keep the peace, and just wait the few months.

The move is job related, and due to logistics and other issues in the summer of 2020, my employer delayed the move from July to October. Once again I found myself having to wait several months before I would be “allowed” to cast.

I haven’t made any new videos in several months, but I haven’t been idle during this time either.

I have still been very much involved in maintaining, improving, and growing The Reloaders Network, (the main website, the Headspace site, and the Discord chat server). Providing The Reloaders Network is a much larger contribution to the casting/reloading/shooting world than my own channel could ever be, so I do see it as a higher priority. That said, I am very much looking forward to getting back into the habit of making my own videos again.

In April I acquired my first 3D printer, and I now produce several items for reloaders and bullet casters that are for sale in the store on The Reloaders Network. The catalog of items for sale is growing, and there are a few other people and vendors now offering items through the store as well.

I have acquired a few new firearms and several new bullet molds that I am very excited to make videos about. Now that my family is (mostly) moved into our new home I can once again start casting and reloading.

I don’t yet have a place to shoot. Many of the local range options are small, indoor-only options that don’t appeal to me for many reasons, but I have just found what appears to be a very nice, members-only range. In order to apply for membership I must have the endorsement of a current member. I don’t know any members, (this range is 45 miles from my house). Things are looking up though, because this morning I spoke with one of the officers and was invited to a members meeting that will take place this evening. If this progresses as I expect, I will very soon have access (for a very reasonable price) to a very nice members-only range where I can once again shoot on a regular basis, take my kids shooting on a regular basis, test loads and record videos and shoot hollow points into ballistics gel…..I am excited!

All is not right with the world, but certain things are looking up. The crazy neighbor is a thousand miles away, I can cast again, I believe I am about to be able to shoot again, and that means I should be able to make videos once again! I won’t make any promises yet as to how soon you can expect those videos, but I have a list of video topics that has grown quite long…… now, time to go meet the range members… 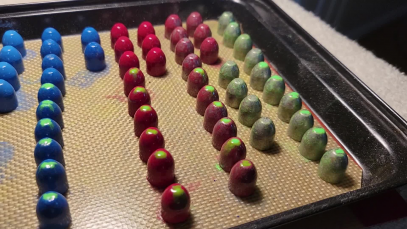 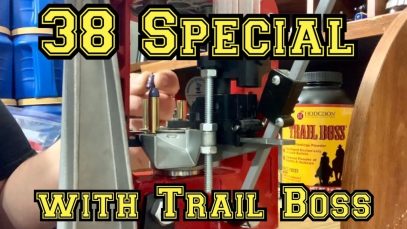 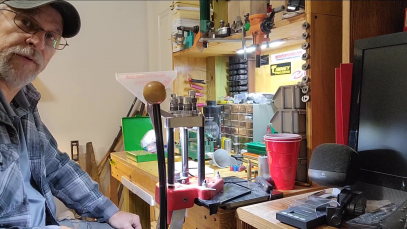 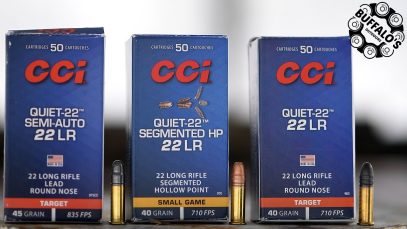 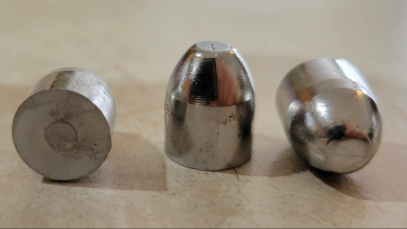