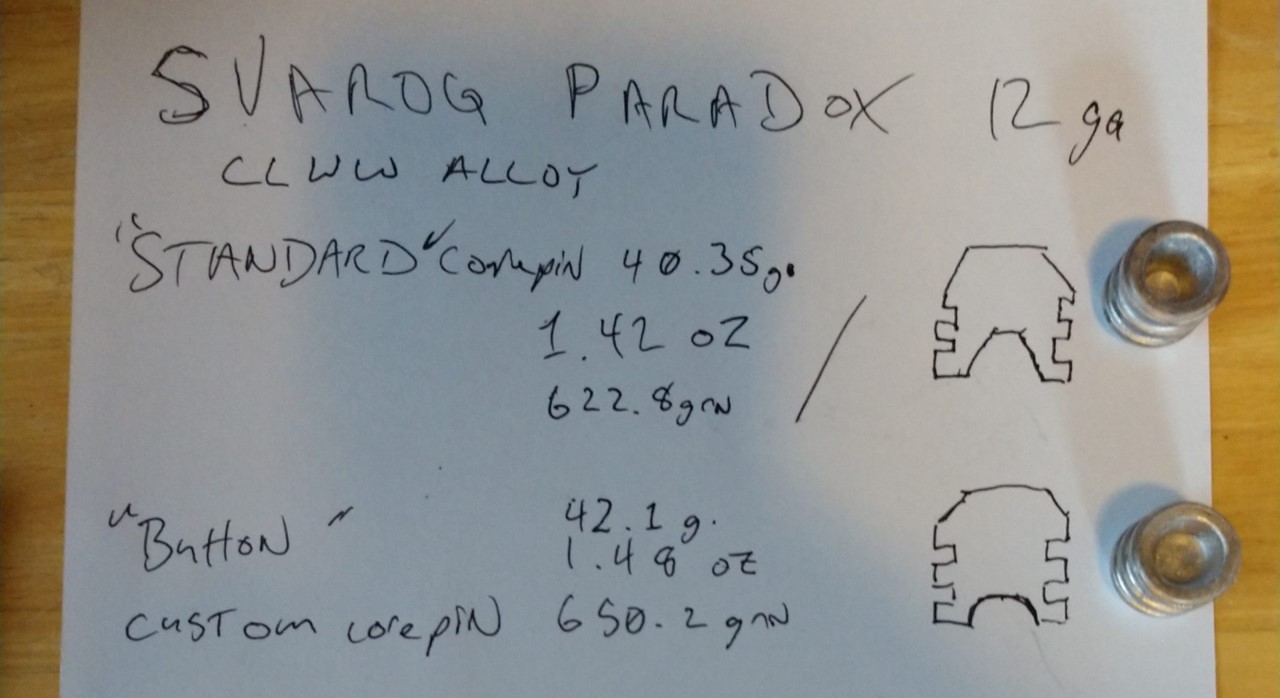 I got started reloading so that I could shoot my Saiga 12 more. The main thing I wanted was cheap, good slugs. Since then I’ve cast many thousand Lee slugs, and loaded a few of the Lyman Diabolo. These were always a compromise, since they are not bore riders. They are good, and I don’t want to disparage them, but they never quite matched the performance of factory foster or Brenneke style molds. You can expect maybe 7″ at 75 yards for most people if you do your work. That’s about what most fosters will do at 100….

I wanted a full bore diameter slug with annular bearing bands. I wanted it to be 1 oz, and another in 7/8 oz for more velocity for a given amount of recoil. Svarog’s Paradox slug is a little more than 1 1/3 oz with pure lead. So it’s a beast. But not exactly what the lead mizer or the 3gun junkie is looking for- except in predictable accuracy.

The other thing I wanted was a tailwad like Breneke and clones offered. This has that too, and it’s really the last element separating factory slugs of the top quality from what reloaders could do. Yes you could order such things, but the components cost roughly 1.5x what a factory load does, so it wasn’t practical for people like me.

Several years ago, Svarog, and later AS started selling molds of this design from Russia. I can finally buy shotgun molds that are on par with the types commonly for sale in the late 1800s!

But they were hard to get, and expensive, and customs were a problem.

Then James (Loads of Bacon) solved the uncertainty of ordering this sort of thing from Russia. He started carrying the Svarog molds. My dreams had come true. Naturally it took me a long time to be able to order one from him. When I did, James very generously threw in extras that were more than the bit I actually ordered.

Simultaneusly, MIC was asking for someone with this mold to get an extra core pin and modify it to produce heavier slugs for use with hard alloy and fully rifled slug guns. I offered to do so, in a pay it forward sorta way. James said he had extra pins of the type I was going to get, but they were out of spec, because Svarog changed some dimensions. So James included those.

Upshot? Due to generosity, I get to help MIC with his project, and we all get to share in the knowledge of what is possible with slugs. 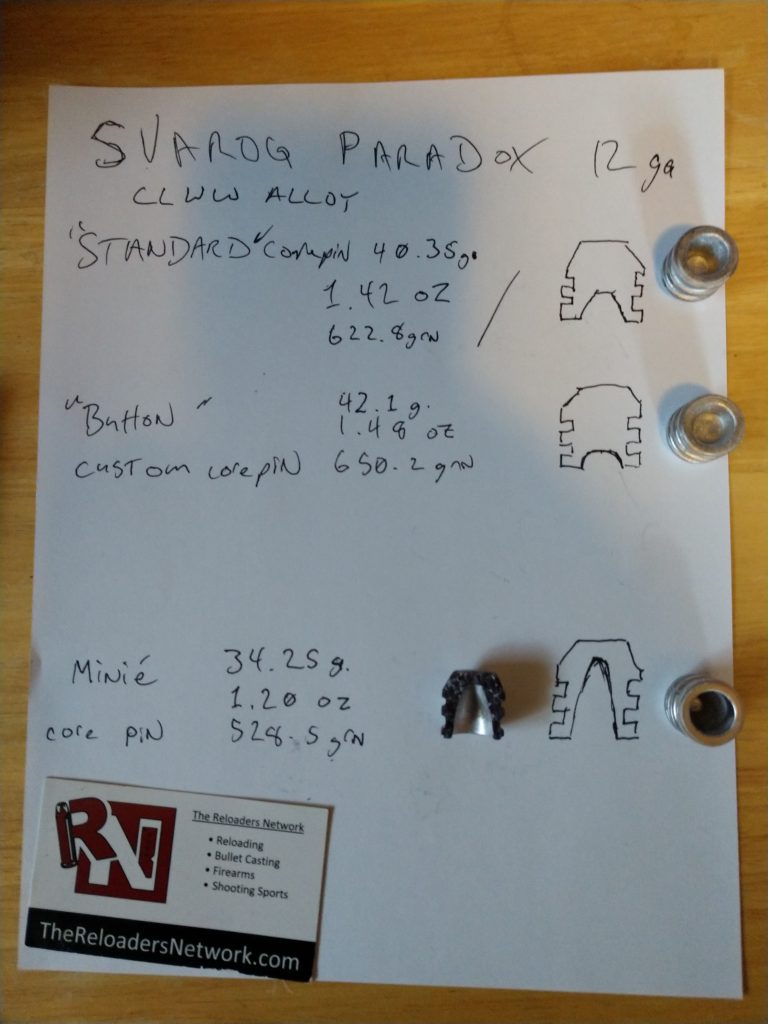 And if you are patient, here’s how I did it.

It doesn’t get much cruder, but the results are good.

Standby for accuracy testing in a few formats over the summer:

I have a Saiga 12, with a scope, irons, and also a paradox choke. I plan to test each format in each configuration, also with the Breneke style “Special” wad.

Fortune Cookie 45LC (Steve) and ThorsAxe777 (Dave) have already produced a lot of good content on the topic of getting good loads with various versions of Svarog slugs. Most of FC45LC’s stuff is based around moderate recoil. ThorsAxe is interested in extreme accuracy at the speedy and smacky end of the spectrum. If you are interested in this topic, follow in their footsteps. Steve has never steered me wrong, and Dave is a very skilled marksman.

I will probably explore a bit more of what you can do with a paradox choke, and I will aim for modified lighter loads in medium velocity ranges. I want a flatter trajectory, and I want to play with the green Gualani double ended gas seal for quick and cheap slugs suitable for 3 gun possibly. 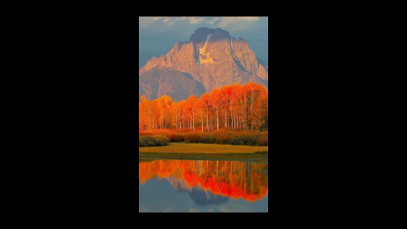 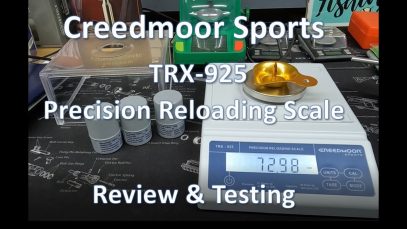 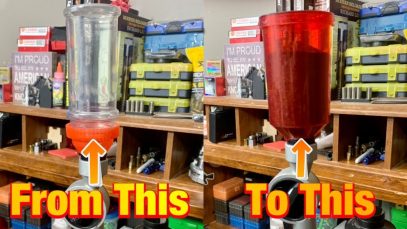 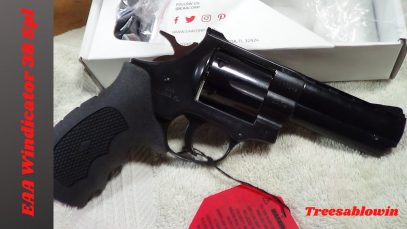