WCChapin | Remington Revival – First Fifteen Firings from the 6mm Model 788 Donor Rifle Trying out the Remington 788 "Donor Rifle" that was featured in my Rifle Forensics video. 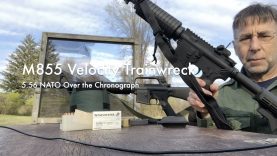 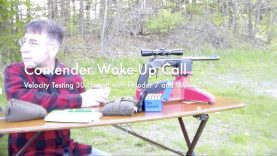 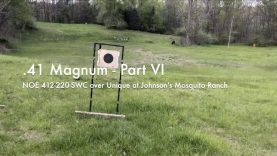 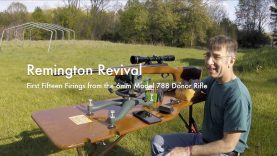 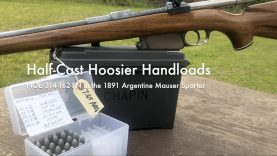 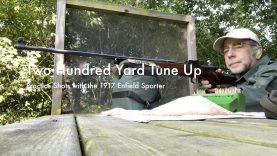 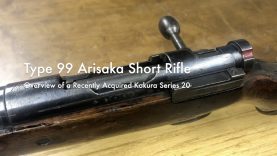 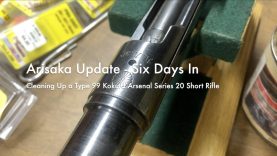 Trying out the Remington 788 “Donor Rifle” that was featured in my Rifle Forensics video.

At some point durning the shooting, the camera at the bench stopped recording, and I don’t have footage of the full second group of 85 grain bullets – and none of the 100 grain shots were recorded. I do have target camera footage documenting all of the shots. I still have five of the 100 grain rounds to try another day!

Link to the LEE Dippers and Disks document mentioned in the video: https://docs.google.com/spreadsheets/d/1McHNatcGmtgc6R9H_aX6UvLTvjIZg1r0dJOstaJyTMg/edit?usp=sharing 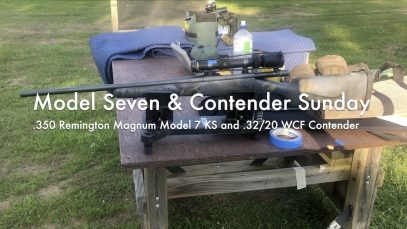 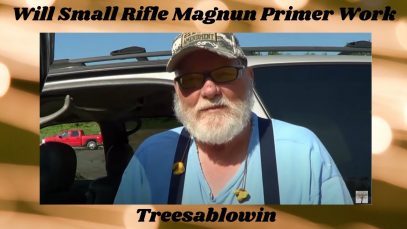 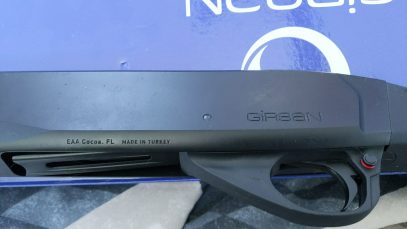