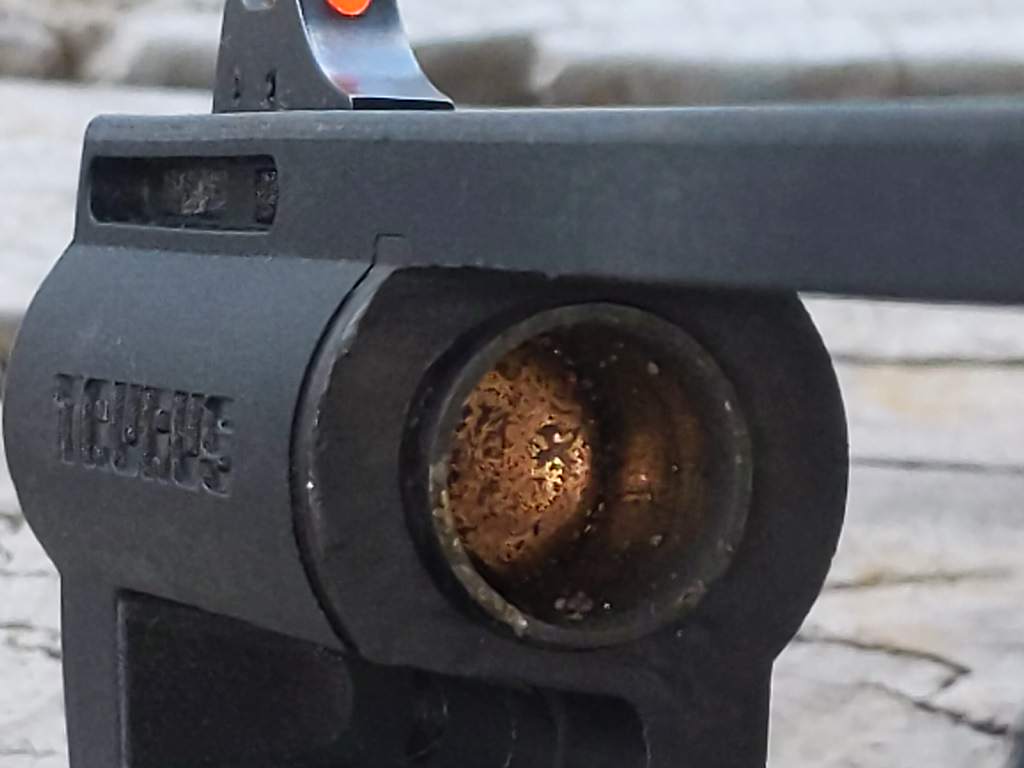 I recently acquired my first revolver, a Taurus Judge Public Defender Polymer in 45 Colt/.410. At the same time I purchased some Hornady FTX Leverevolution cartridges so I could go to the range to play with my new toy.

A new caliber is a sickness, I quickly got around to buying dies and finding some 250gr plated round nose projectiles and large pistol primers at the local gun shop. Looking around hodgdonreloading.com I saw a recipe using Winchester AutoComp which I already had on-hand. The same 8.0gr recipe was also found in Propellant Profiles. 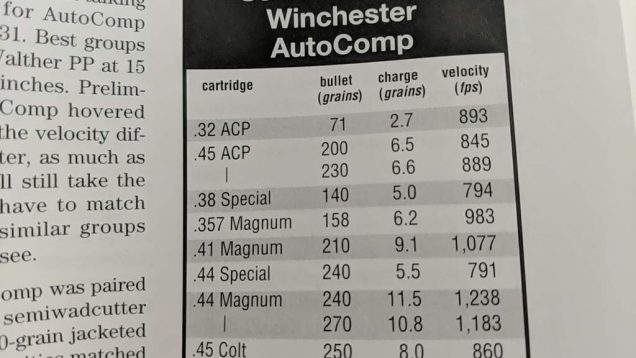 I loaded up 20. As I was loading them I was concerned about the relatively low case fill and put a shout out on The Reloaders Network Headspace. There were a number of friendly comments as to what powders others were using with 45 Colt. But trusting my recipe I went to the range with chronograph in tow. 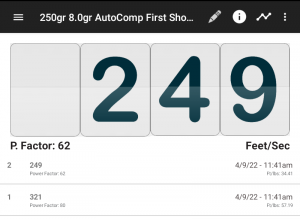 The first shot was 321 fps, the second 249, the third was a poof and spray of powder of a misfire, the bullet about 3/4″ into the barrel. 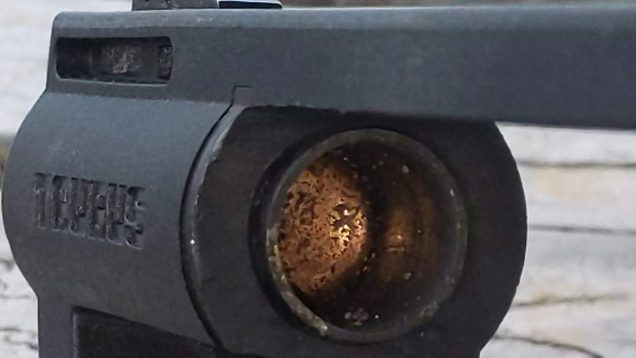 On the way home I stopped by the LGS looking for a pound of TrailBoss, or Unique, or Universal, or 231; he hasn’t received powder in two months. When pressed for a bulkier powder, he had some Alliant Clay Dot and a recipe in an older Alliant Catalog for 5.2gr. I purchased the Clay Dot, went home and pulled out Propellant Profiles again. Sure enough R.H. Vandenburg Jr had a ‘favorite’ recipe of 5.0gr of Clay Dot as well.

I weighed out 5.2gr of Clay Dot and 8.0gr of AutoComp. In the case they look similar. In the pan there is a considerable visual appearance. 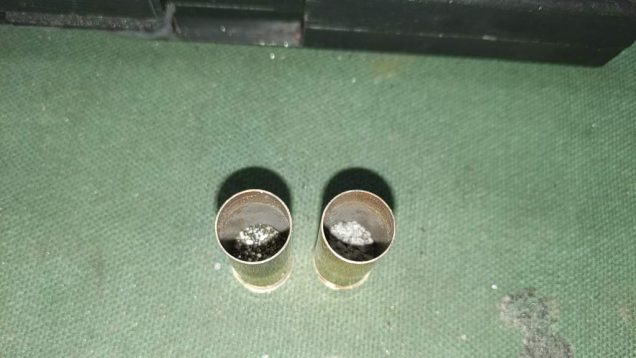 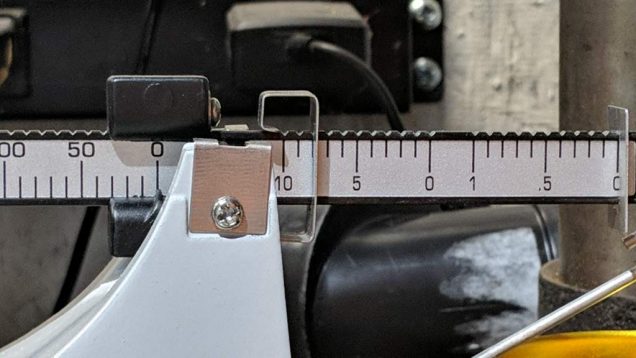 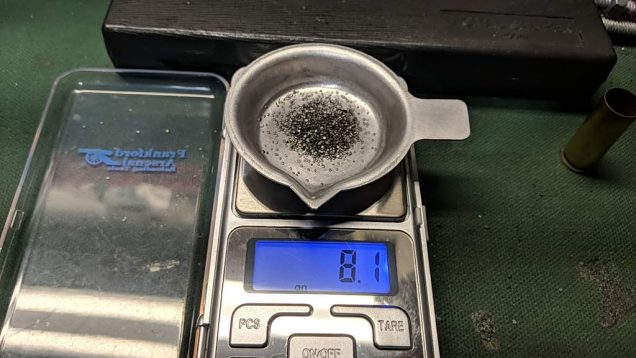 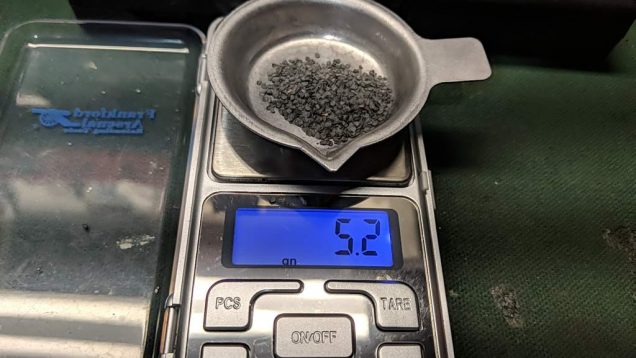 I’ve heard of poor ignition with low case fill before, but I’ve never had a case as large (relatively speaking) as the 45 Colt, so I’m in uncharted, for me, territory.

In the name of science I found some 1/2″ O.D. acrylic tubing on Amazon, along with a 1/2″ serrated edge paper punch and set about an experiment. 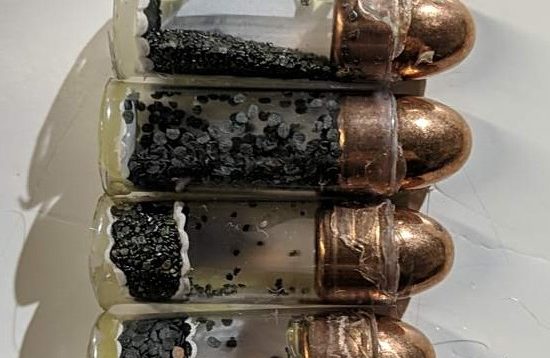 So the test is:

8.0gr of AutoComp with a cover card.

5.2gr of Clay Dot without a cover card to see it it ignites better than the AutoComp. My theory is it will.

5.2gr of Clay Dot with a cover card to see if there is a change of velocity and extreme spread.

And finally 6.2g of Titegroup, my go to 9mm match powder, without cover cards.

Now off to the range! 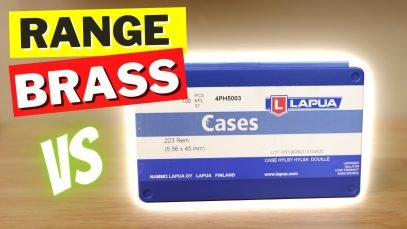 Reloading Tip – Should You Sort Your Reloading Brass or Buy Lapua? 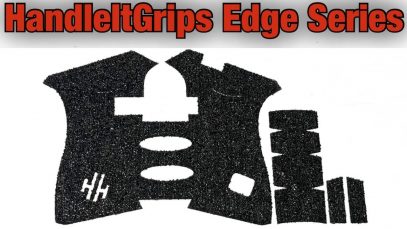 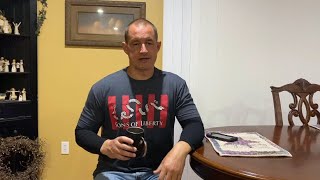 Armed while fishing! The right gun for your tackle box