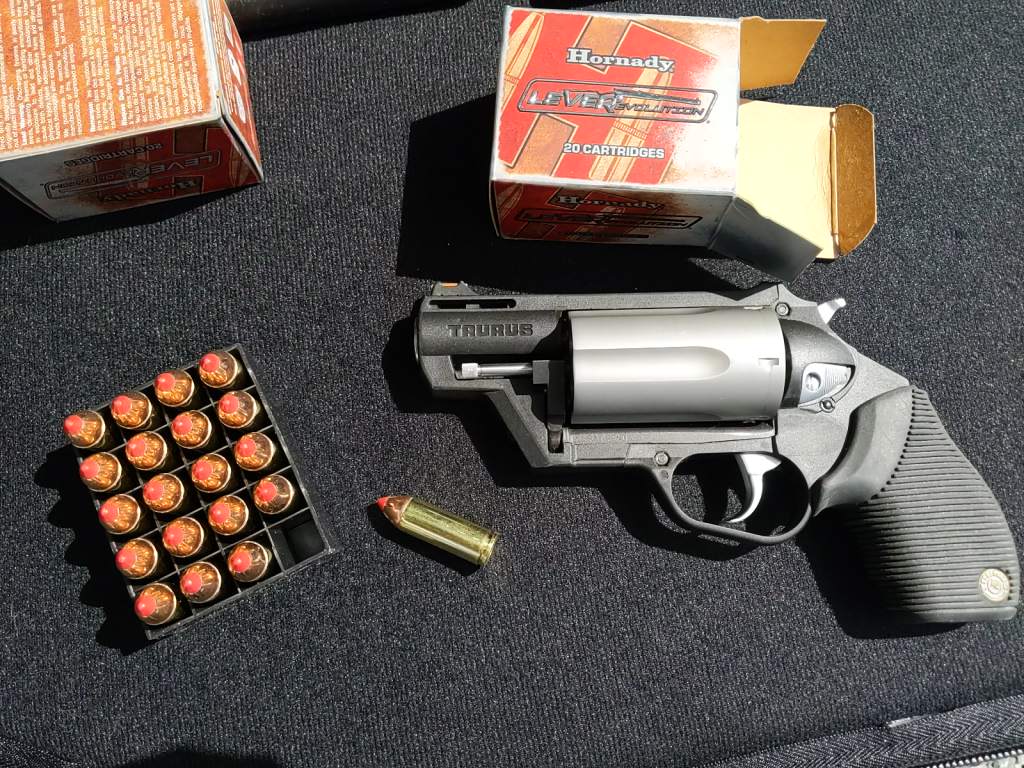 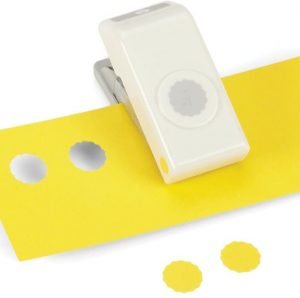 I was hoping for a marked improvement. This was achieved, but with caveats. 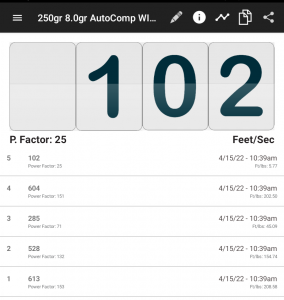 The first two shots felt nice, albeit a wide spread of velocity. Number 3 noticeably weaker, 4 felt nice; Oh but number 5. It poofed like the previous outing with AutoComp that plugged the bullet in the bore. I opened the cylinder just as the app on my tablet called out 102 feet per second. 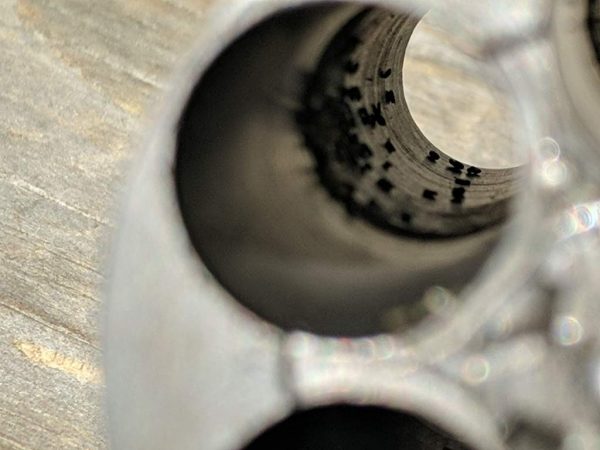 The two low velocity cylinders were littered with unburned powder.

Next up was Clay Dot with cover cards. There was quite an extreme spread from shot 1 at 636 fps to shot 3 at 438 fps, but I felt like they lighted off well and there was minimal powder in the cylinder. 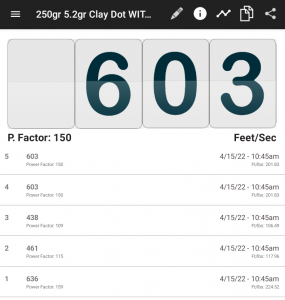 This was followed by 5 rounds of Clay Dot without the cover card. 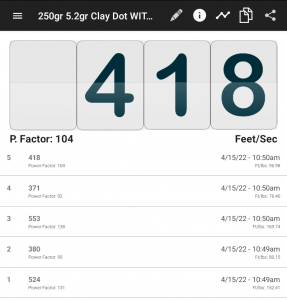 Encouraged by the Clay Dot loads with the cover cards, I further experimented by pointing up before shots 1, 3 and 5 to position the powder near the primer. Conversely I pointed the barrel down before raising to shoot shots 2 and 4. Powder placement made a great difference.

Now the wild card, the powder I didn’t intend to use at the outset because I knew it was a very light case fill, TiteGroup.

I used 6.2gr of TiteGroup without cover cards. I saved this one until last in the event it misfired and plugged the bore. 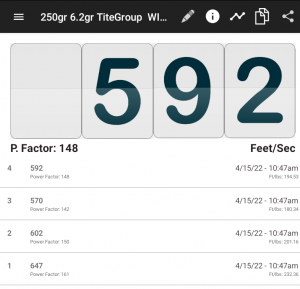 One of the shots had an error on the chrono, but felt good. That left me with a high of 647 fps and a low of 570 fps out of the 2.5″ barrel. Pointing the barrel up or down before the shot didn’t seem to cause any tremendous change in velocity.

The AutoComp will go back into 9mm service.

TiteGroup surprised me given it’s very low case fill, turns out it was position tolerant.

I would like to experiment with some more Clay Dot loads with some different paper for the cover cards. I was using some heavier than standard printer paper, but not as thick as card stock. Getting them in flat was a little challenging as they are stiff and tend to flip rather than fold the edges like a cup.

If I come across some Trail Boss I’ll pick it up and load some of those big fluffy donuts. 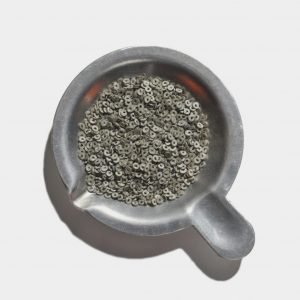 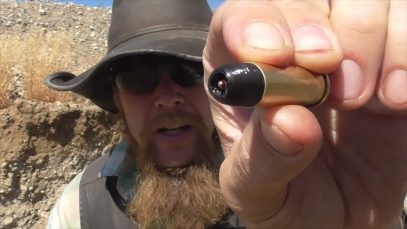 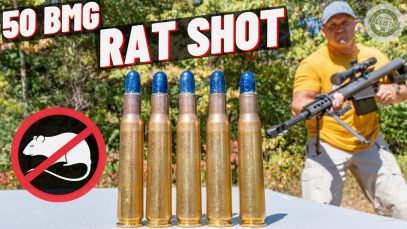 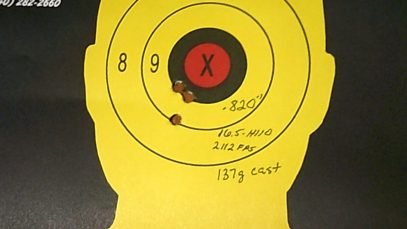