Bullet hardness testing I did this video some time ago; it’s a good idea if you're into mixing. 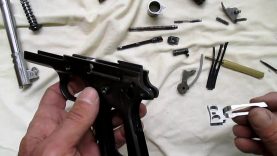 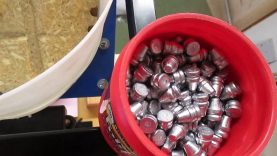 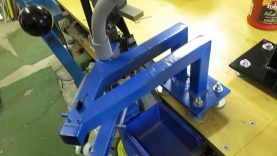 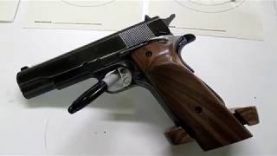 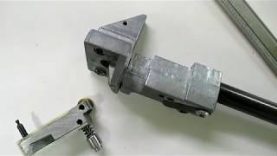 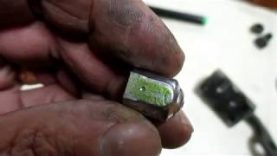 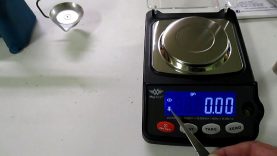 Got me a new scale 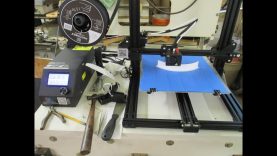 Got a 3D printer for the reloading room 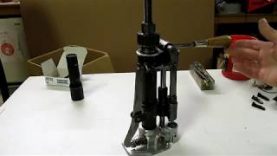 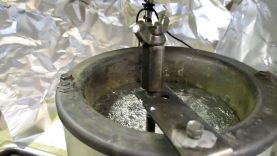 I did this video some time ago; it’s a good idea if you’re into mixing. Since I shoot mostly wheel weights I really didn’t need it, but I know a guy that does a lot of mixing, and you know him as Loads of Bacon and sent it to him. Hopefully he gets home soon to use it. Watch to the end, there is more info there. (This is an unlisted video on YouTube. I did put it on YouTube, but in two parts, so if you have a video that your worried about on YouTube, do it unlisted and post it this way.) 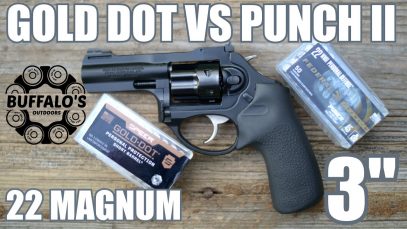 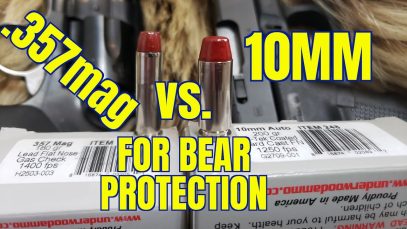 10mm vs .357 Magnum for Bear Protection in Alaska 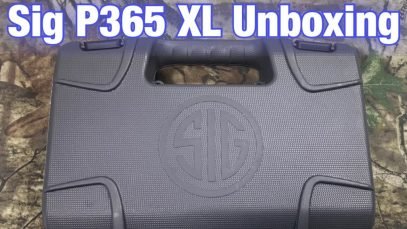 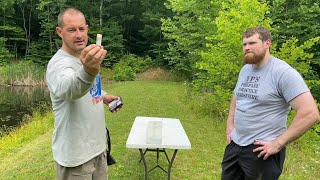 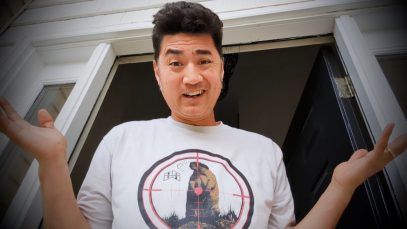