Before Christmas my wife went into Academy to buy me a couple boxes of bullets as stocking stuffers, she is an encourager of my endeavors. She knew I load and shoot 9mm, and knew I had trays of Hornady bullets over my bench, but not what weights. The retail droid at Academy pointed her to some 90gr Hornady XTPs which are probably better suited for .380 than 9mm Parabellum.

But it got me thinking about seeing what kind of velocity I could get from the little rascals. I expected it to be high, but how much so? I had also recently picked up some Titegroup, having been using Power Pistol and CFEPistol over the last two years, and having bought a chronograph a few months ago I wanted to experiment with some faster powders. So I looked through my manuals and went over to Hodgdon and perused their Titegroup data, and, not finding any data specifically for a 90gr XTP, I took some average numbers and settled on a ladder load of 4.6gr to 5.0gr in 0.1gr increments. 4.6gr looked like a ‘safe’ starting point, and I would read primers as the charge weights went up.

So without further yap, here is the video with chrono results interspersed.

In summary, the 4.8gr load looks to be the sweet spot if I were to have some compelling reason to move away from my current 115gr Critical Defense and 124gr Federal Hydro Shock (loaded alternating) year-round carry ammo. There is some debate on fast, light, rapidly expanding hollow points vs slower, heavier hollow point for defensive loads. There are compelling arguments for each, but all the major ammunition companies, which have reams of research, seem to favor the 115gr to 147gr projectile in 9mm for defensive carry and law enforcement load out. That said, market forces dictate that they tailor their offerings to excel in the FBI testing protocol; like the debate over schools teaching students to pass tests, but not necessarily to have an overall quality education. Sigh…

I’m impressed with Titegroup’s consistent Average Velocity, Standard Deviation and Extreme Spread compared to the CFEPistol data I’ve been collecting. In fact on the 223 rifle side I’ve noted that CFE223 has a larger AV, SD and ES than similar velocity loads of Varget, which leads me to put my propeller beanie on and start hypothesizing that the Carbon Fouling Eraser additives may be causing variations in powder burn rate. I have some H335 from before I got the chrono that didn’t group that well with the 62gr Everglades FMJs I have adopted, however I may revisit that powder if for no other reason than to see how consistent the velocity, spread and deviation look compared to CFE223. 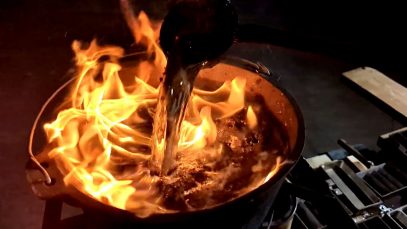 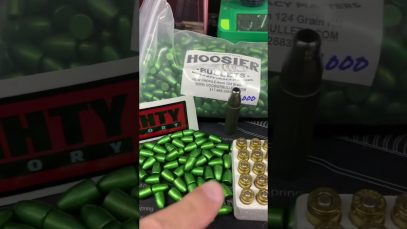 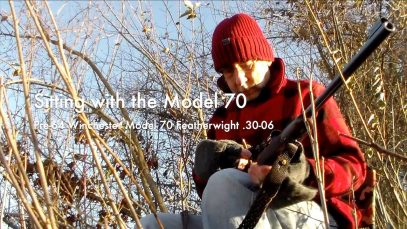 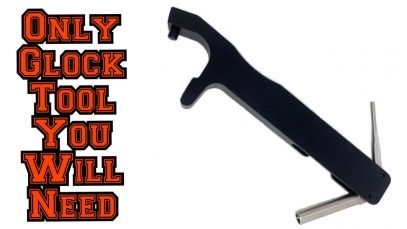