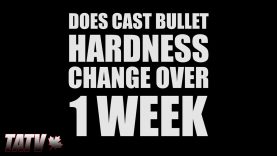 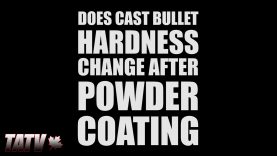 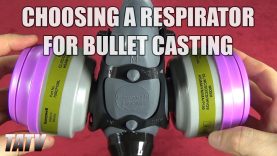 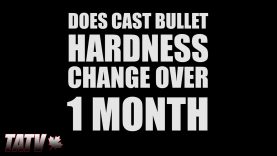 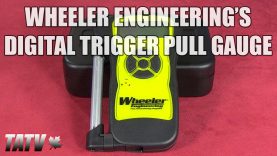 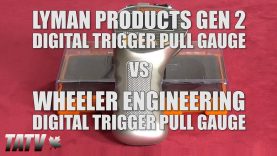 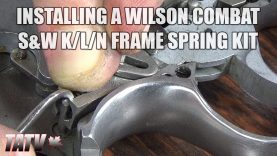 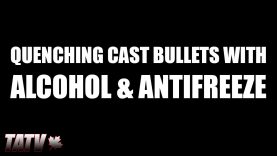 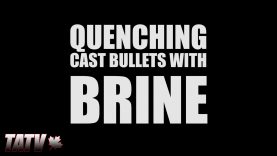 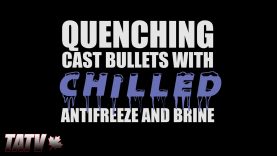 In my last article, we took at a look at Wheeler Engineerings’s Digital Trigger Pull Gauge, and ran it through the paces.  In this article I thought it might be interesting to try out a comparable offering from Lyman Products; the new 2nd gen digital trigger pull gauge.

The first difference you’re likely to notice is the case. Lyman has foregone the wimpy bag the previous gen model came with, and upgraded to a hard plastic case with form-fit foam interior. As with the previous version, they’ve also included a basic set of instructions.  Lyman’s also swapped out the 9V battery from the previous model with a pair of AAA’s, which are included with the gauge.

Operation is very simple.  As with the Wheeler before it, I tested the Lyman using a Smith & Wesson 686 loaded with snap-caps, fixed in place using a workmate.

Once the batteries are installed, the operator simply slides the trigger rod out of the case, and locks it in any one of four different positions.  This makes it extremely versatile compared to other gauges on the market which often have only one or two.

Next the user lines slides the sensor into the firearm’s trigger guard, and positions it flush with the trigger.

Once in place, the operator gently pulls the unit back as straight as possible until the action cycles, yielding a nice, clear reading.

Much like with the Wheeler, it took a bit of practice before I was getting good, consistent readings using the Lyman.  Also like the Wheeler, I found the key to success is in going slow, and smooth.  Provided you’re willing to make the effort, the Lyman produces very consistent measurements that line up well to the factory specs for this, and other guns I tried.

Starting with the double-action trigger pull, I got measurements from a low of 9lbs 14.5oz, to a high of 11lbs 4.1oz, with an overall average of just under 11lbs.

Single-Action
Transitioning over to the single-action tests I came up with measurements from a low of 1lb 12.5oz to a high of 2lbs 5.4oz, with an average of about two pounds.

While both these measurements are relatively in line for a factory 686, I feel like they’re a bit on the low side, though still probably fine for your average user.

So how does Lyman’s 2nd gen gauge stack up?  There’s a lot to like about it.

The screen is large, clear and easy to read, including displays for active and average values.

Construction, while not as solid as the Wheeler, is infinitely more ergonomic.  The whole unit is shaped and contoured in a way that makes it simple and comfortable to use for both righties and lefties alike.

The trigger rod is really well designed as well.  Not only does it have less flex to it than the Wheeler model, but since the sensor is in the main housing, it’s much thinner, making it easier to negotiate around small trigger guards as well as accessories like scopes and mounts.  Add to this the fact that it can snap into four different positions, and you’ve got a very versatile tool.

Lastly, Lyman’s decision to include a set of batteries means the 2nd Gen Digital Trigger Pull Gauge is ready to rock, right out of the box.

The Lyman 2nd Gen definitely has some good points to it, but there’s also a few things I don’t care for.

The first and most important thing to me with any tool is always accuracy, and in this case, I just can’t shake the feeling that the Lyman isn’t as accurate as it could be.  The readings I’ve gotten from my test firearms had a greater spread than I saw with the Wheeler, and while they’re definitely in the ballpark for factory weights, they still seem to consistently rate on the low side.  To be fair this is still a fairly new tool to me, so it could just be operator error, but I’d be lying if I said I wasn’t disappointed.

The next thing that really bothers me about the Lyman is the ‘Average’ feature.  Despite the fact that you simply press a button after performing a string of up to ten tests, I found the unit was just as likely to dump my readings as it was to average them out, forcing me to start over again.  That’s a very sharp contrast to the Wheeler’s interface which was a pleasure to use, and worked flawlessly every time.

Likewise whereas the Wheeler actively displays the number of tests performed and the average all at once, the Lyman has no test count feature, and requires you to change screens to see your average.

My last issue with the Lyman is the lack of a backlight. It probably seems trivial, but if you’re working indoors, and chances are you will be, having a backlight can make a real difference when reading the screen, particularly if your eyesight’s not what it used to be.

I don’t want to turn shooters off the Lyman 2nd Gen Trigger Pull Gauge.  It is a good tool, and it does do what it’s supposed to, but in terms of reliability and data, I just don’t feel it stands up to Wheeler Engineering’s offering.

That said, if you’re finding the Wheeler’s bulk, or lack of arm and sensor positions to be a challenge, the Lyman could be a great option for you. 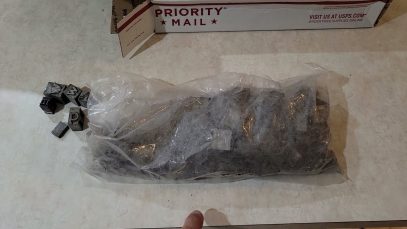 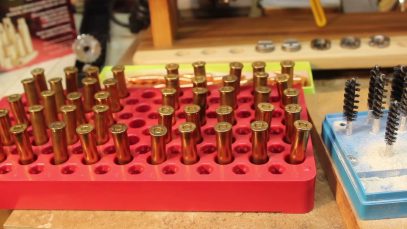 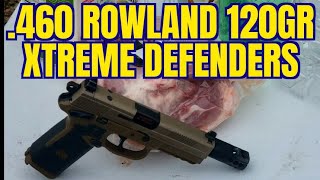 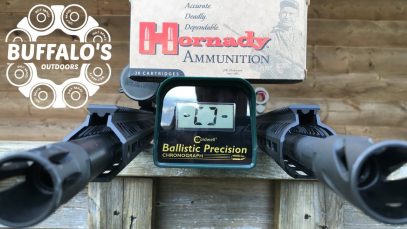 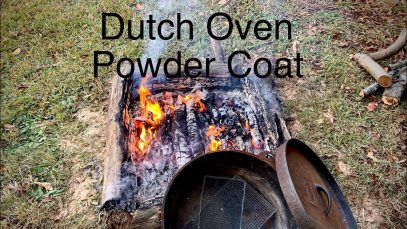 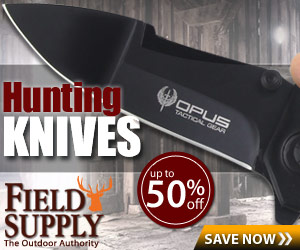