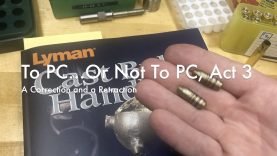 WCChapin | To PC or Not to PC, Act 3 – A Correction and a Retraction 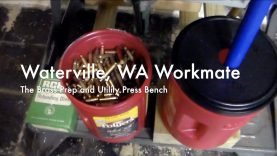 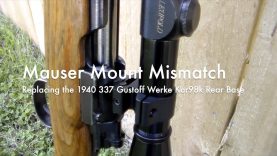 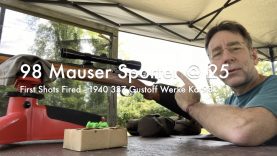 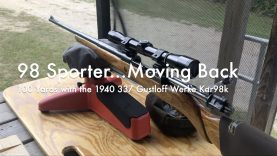 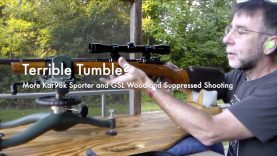 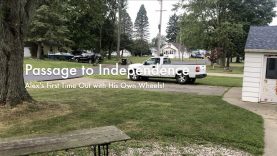 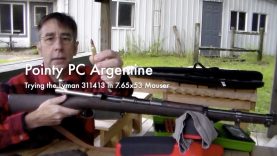 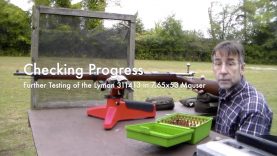 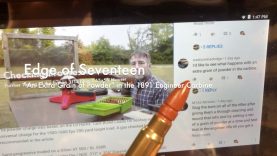 More 100 yard range time with the Kar98k Sporter, and bonus footage of the GSL Technologies Woodland suppressor mounted on my Ruger 10/22 Takedown Lite with the Magpul Backpacker Stock.

One of my viewers commented that the plastic MTM rest that I was using wasn’t the best setup for the rifle…in this video, I switched to a different setup. It’s still a low-end rest on a shooting bench with poor ergonomics – is there a performance difference when shooting a sporting rifle with a poor bore?

I also put reasonable effort into the shots – until I began to lose interest in concentrating! Range time “on-video” is a whole different ball game than really buckling down and shooting groups. It’s possible that barrel temperature from the rapid “TV” pace affected performance.

Remember – this is all supposed to be enjoyable and fun, and is for recreational, educational and entertainment purposes! I’m not chasing perfection with this rifle.

My apologies for the typo in one of the captions. I’m working on migrating my video editing to Final Cut Pro X and some of the interface elements are not intuitive to me! 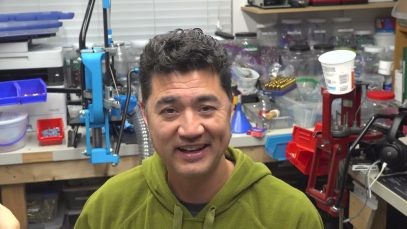 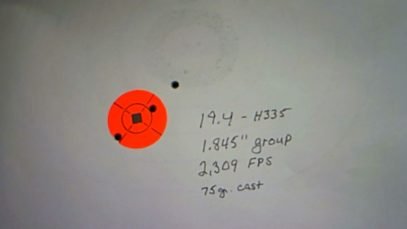 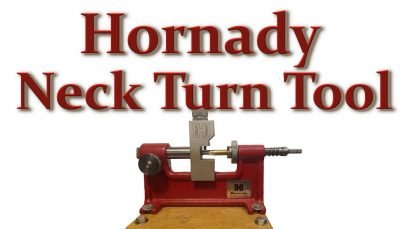 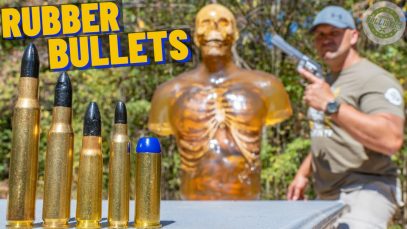 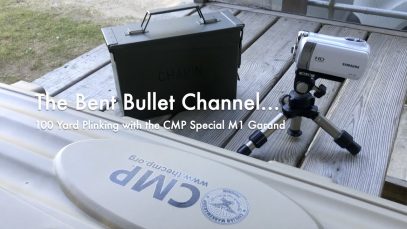